The teaser video for ‘Dawn‘ features Jo Kwon and his Cube Entertainment label mate Yoo Seon Ho.  The singer is seen singing and playing the piano in the clip while Yoo Seon Ho is trying to write something, but appears to be struggling to put the words on paper.

It sounds like the song is going to be a rich, emotional ballad.

We also saw the release of additional teaser images.  In the images, the 2AM performer continues with the moody, reflective concept that we have seen in previous images. 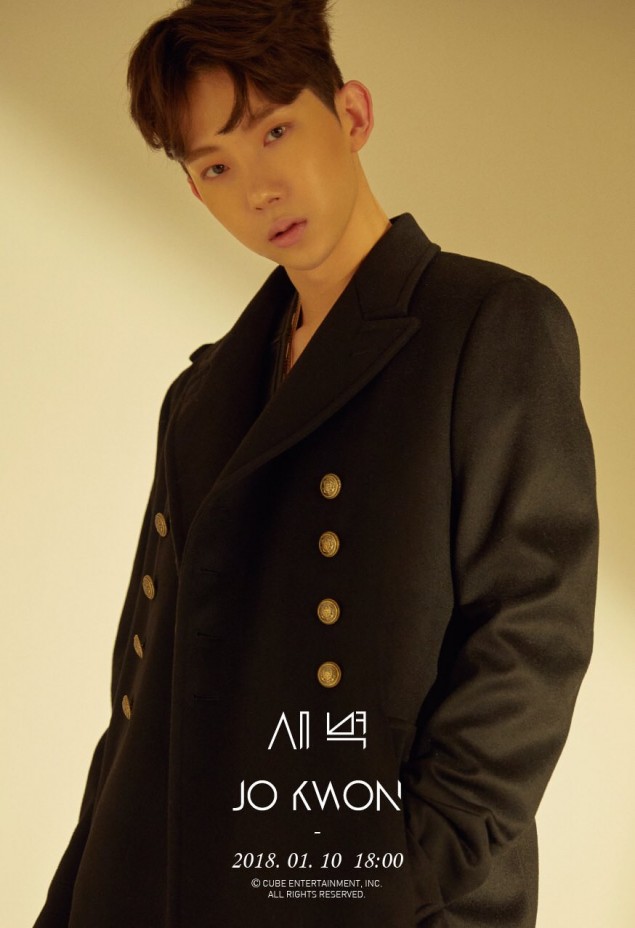 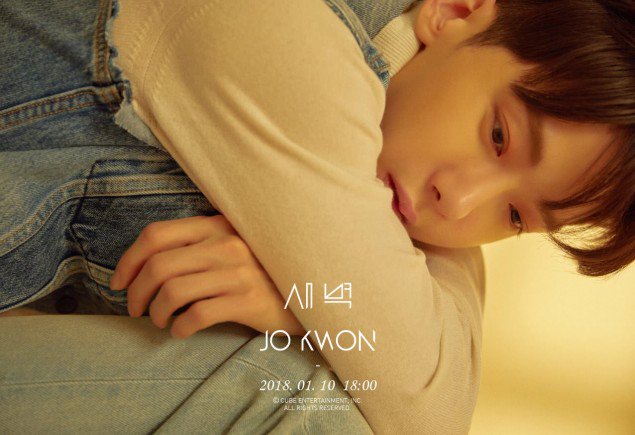 Jo Kwon’s comeback digital single is called ‘Dawn‘ and is scheduled for release on January 10 at 6pm.

What do you think of the teaser video?  Do you like the sound of the song?  Let us know your thoughts in the comments below.

Scroll for more
Tap
INFINITE drop one final teaser for ‘Tell Me’
INFINITE are back!
Scroll