The new individual teaser images are similar to the ones we have seen previously, they are edgy and cool, but still have a relaxed vibe about them.

All the members have managed to pull off the look and still display their many charms to their growing fan base. 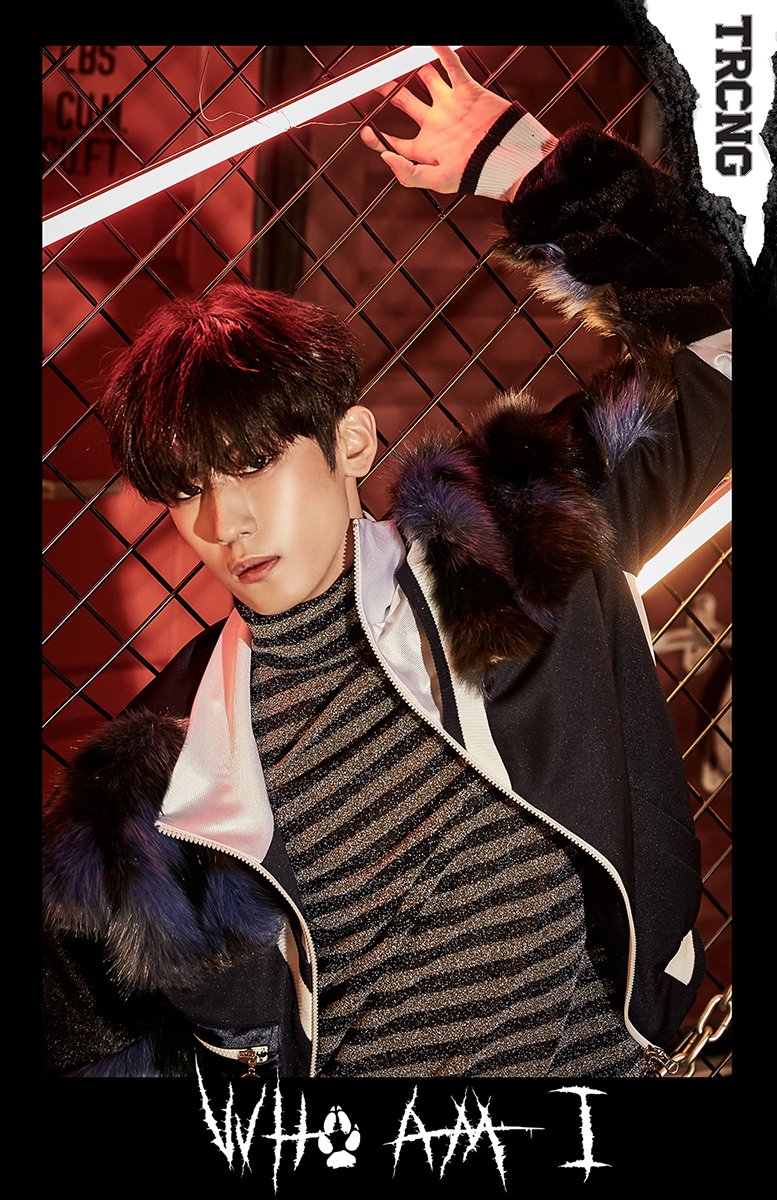 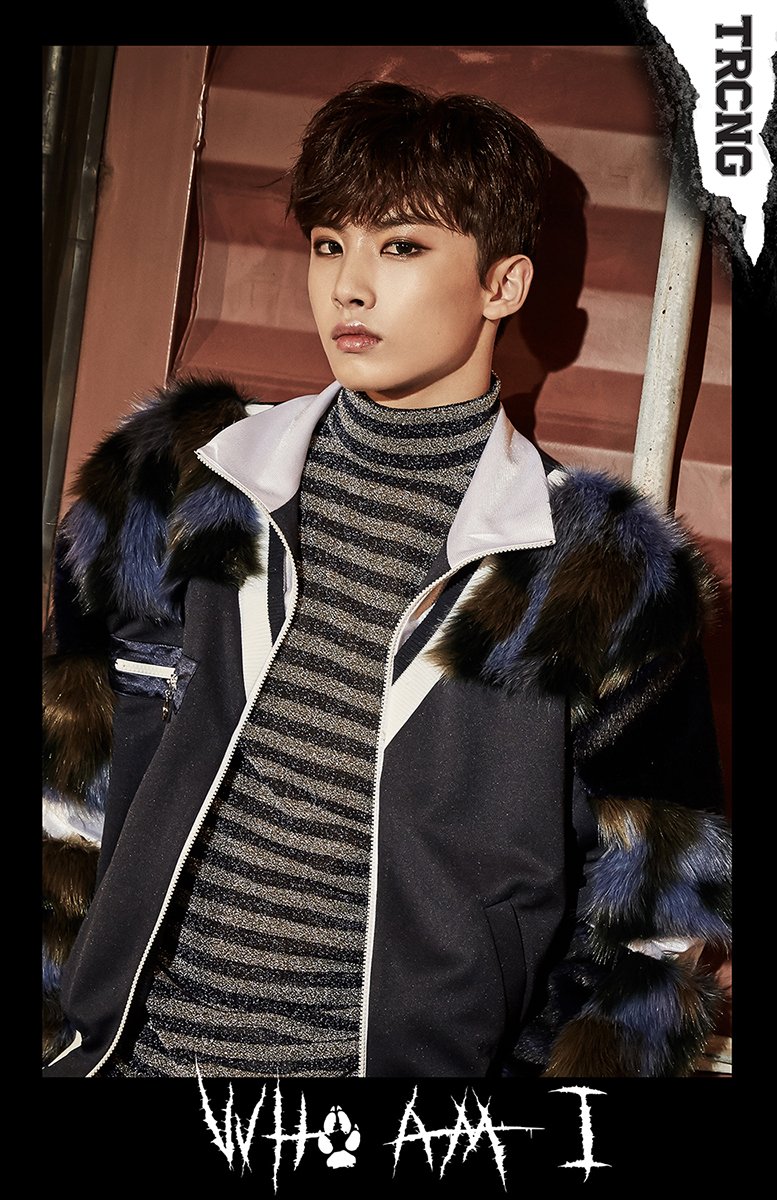 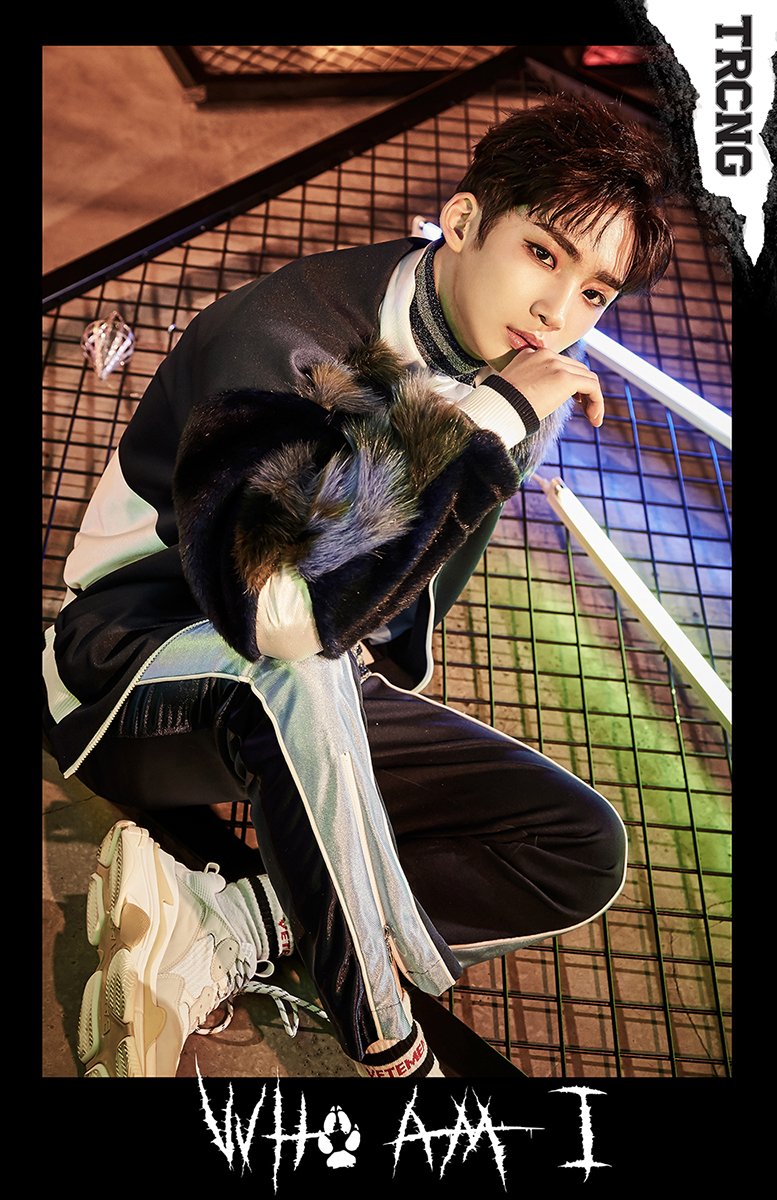 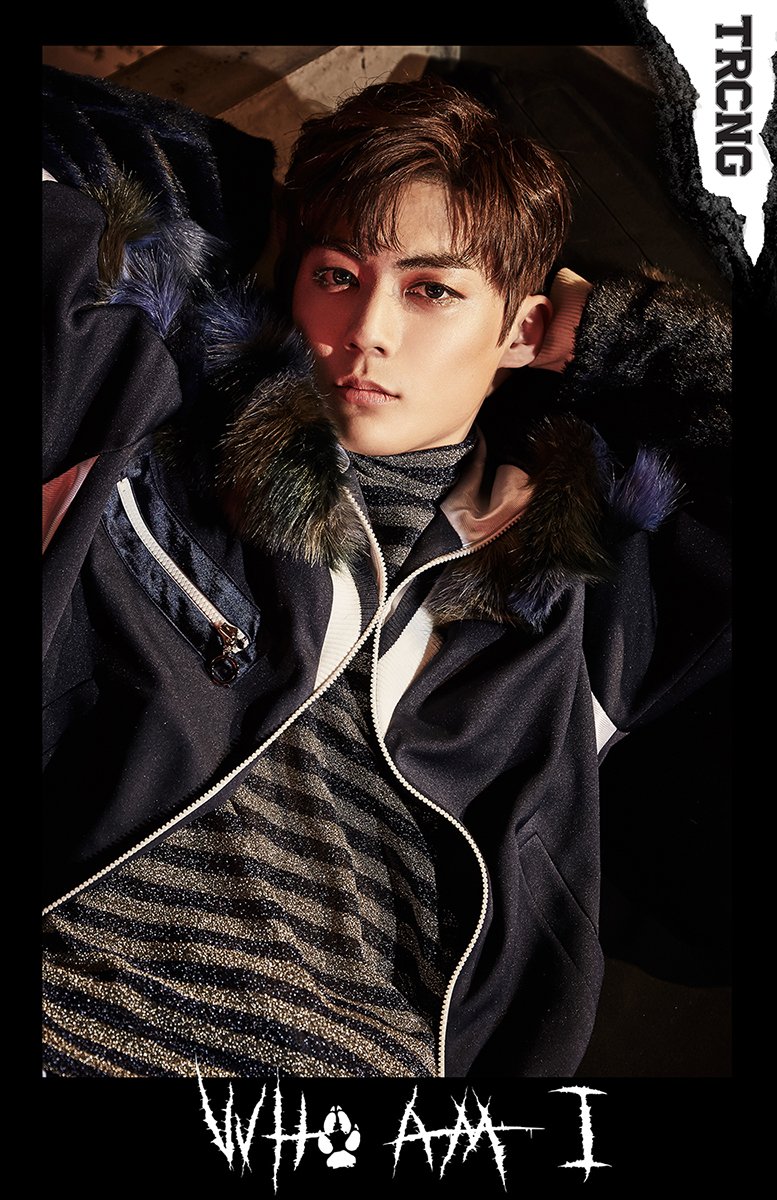 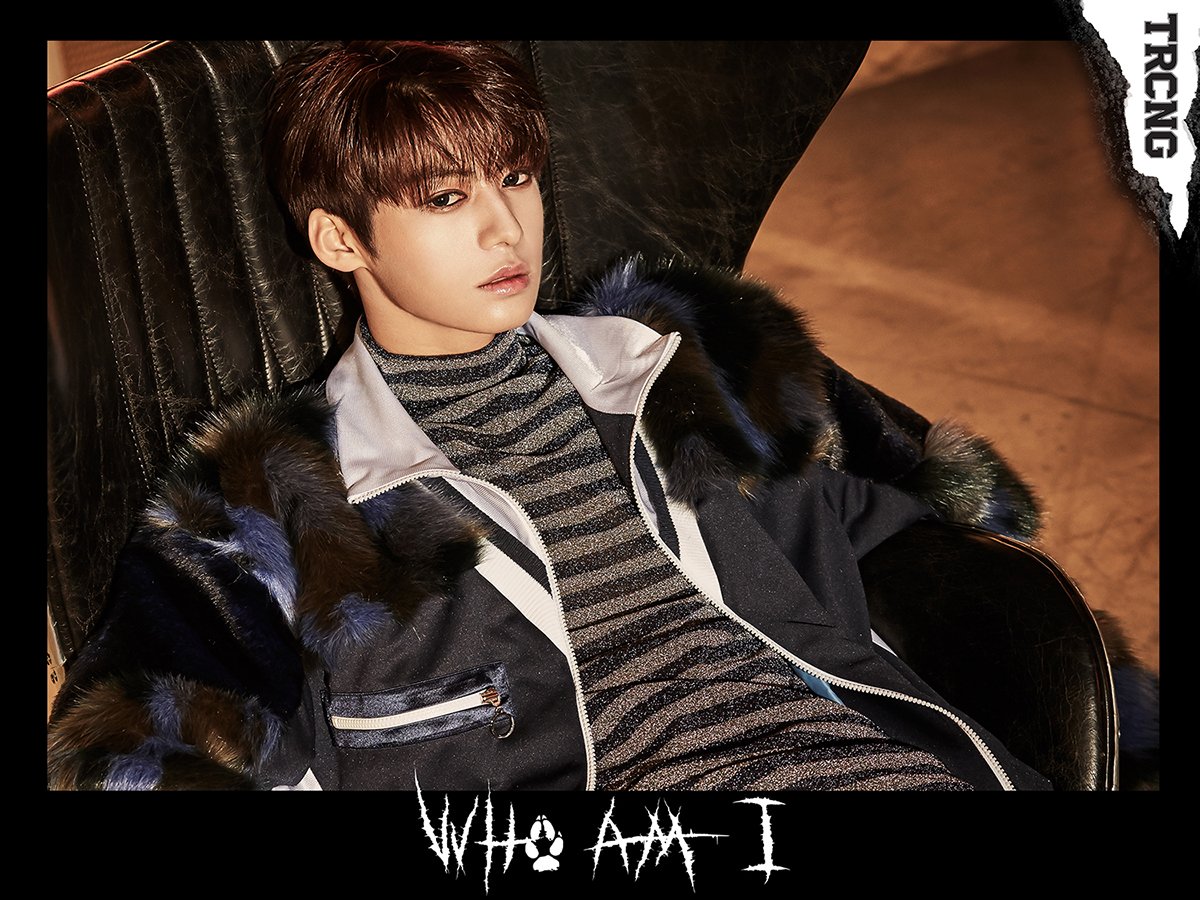 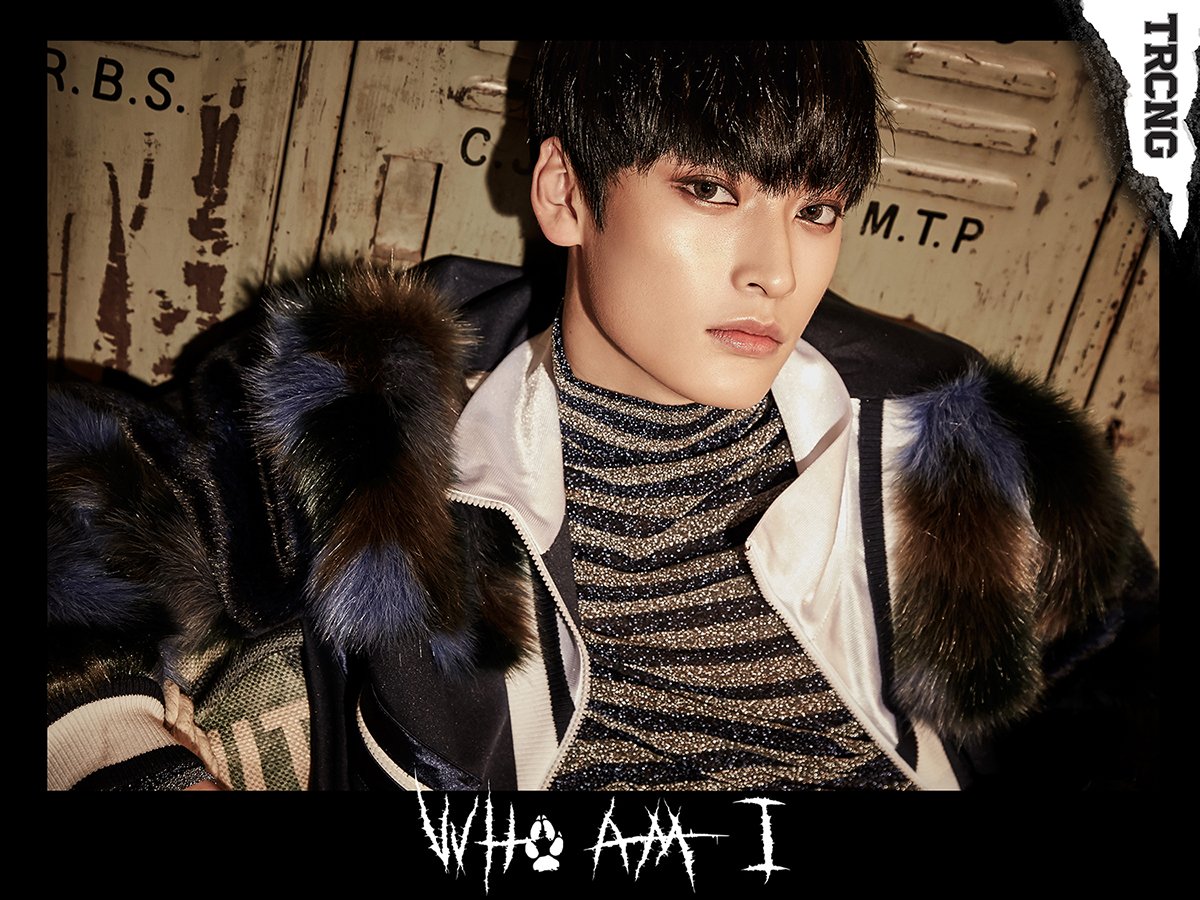 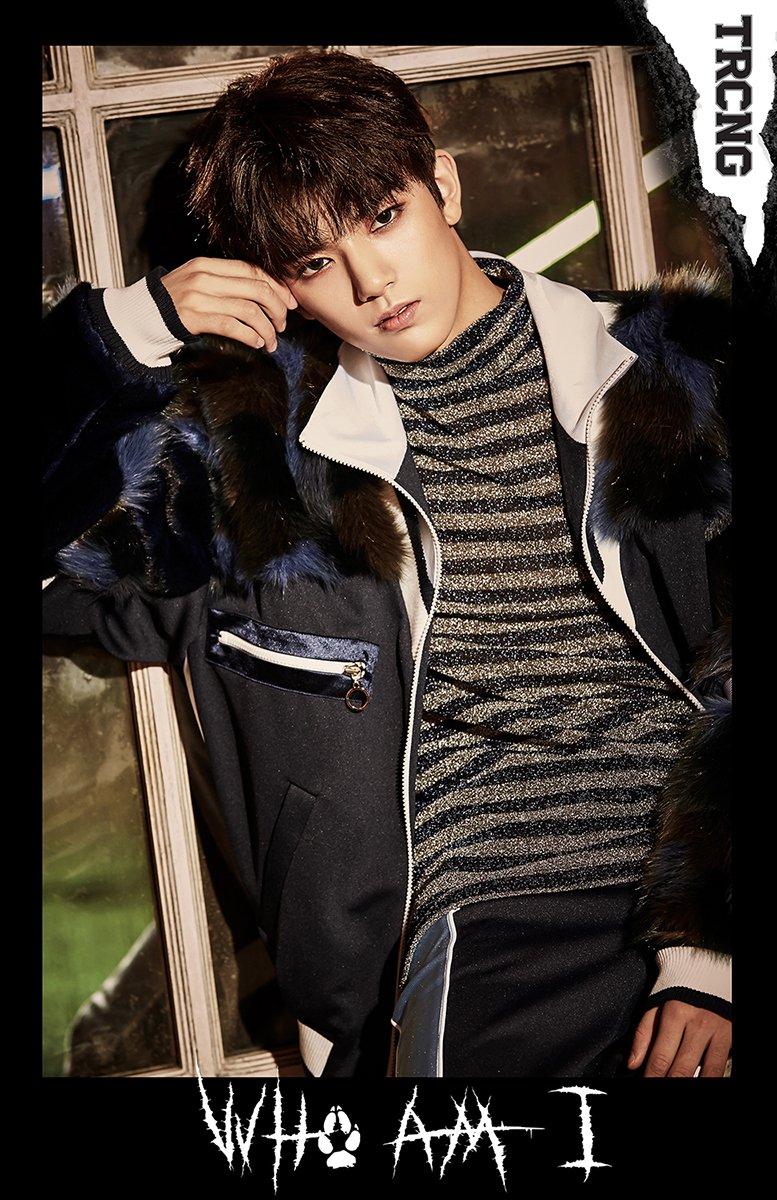 In addition to the individual teaser images, the group also released the cover artwork for their new single album ‘Who Am I‘.  We now know that the title track will be called ‘Wolf Baby‘. 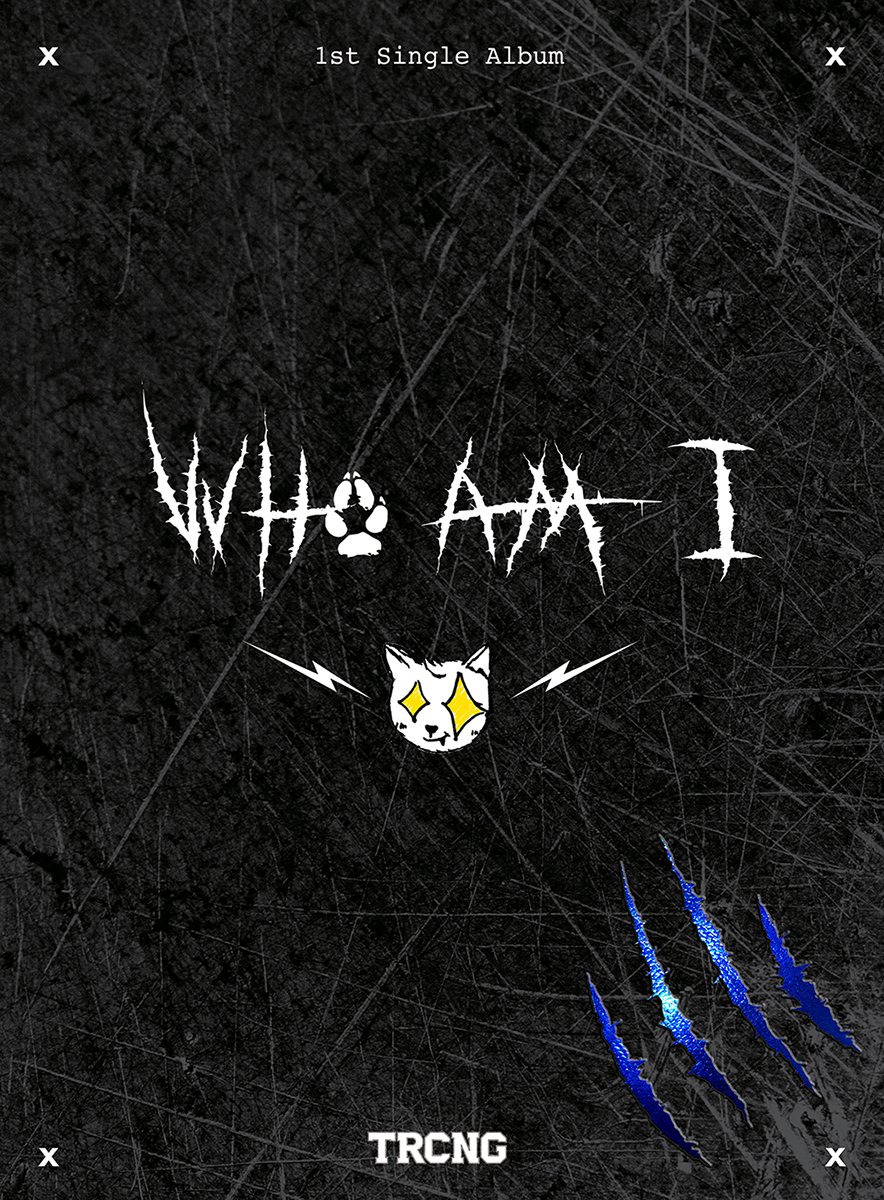 Are you looking forward to hearing new material for TRCNG?  Let us know in the comments below.