It’s once again time for awards season to descend upon us! It’s finally that time of the year where the artists and actors are recognized for their hard work. First up this year is the 2016 Asian Artist Awards– this also happens to be the inaugural year of these awards.

Recently, the lineup for the awards was revealed. The first of the confirmed idol groups are Block B, B.A.P, Vixx and AOA.

Vixx and B.A.P are currently gearing up for comebacks, while AOA has been busy this year with unit and group promotions. Block B’s sub-unit, Bastarz, is also close to their second comeback. 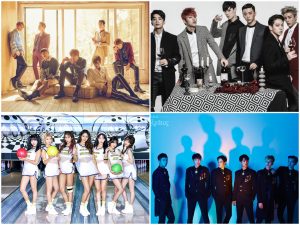 The second round of line-up announcements included three more groups: BTS, Seventeen and Twice. BTS and Twice are both currently promoting ‘Blood, Sweat and Tears’ and ‘T T’ respectively. 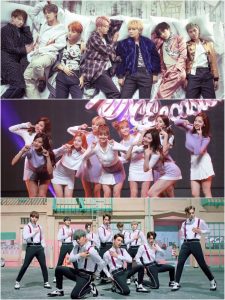 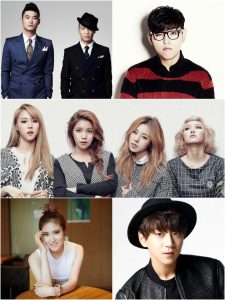 The awards show will be taking place on November 16th at the Grand Peace Hall at Kyung Hee University, in Seoul. A total of 160 musical artists and 166 actors are nominated for public voting.

Voting works in the following way:

You can vote for your favorite artists by following these links:

So, go ahead and vote for all your favorites soon! And stay tuned to Officially Kmusic as we keep you updated on the 2016 Asian Artist Awards!

Scroll for more
Tap
Taeyeon To Have New Single Out In November!
Happy Birthday to Jiae of Wassup!
Scroll
Loading Comments...