‘Hey You‘ is the group’s first release since August of 2013 and Byungho’s marriage scandal. Byungho did not seem to participate in this release, but there was an addition of two members. The member’s faces were covered during the video. 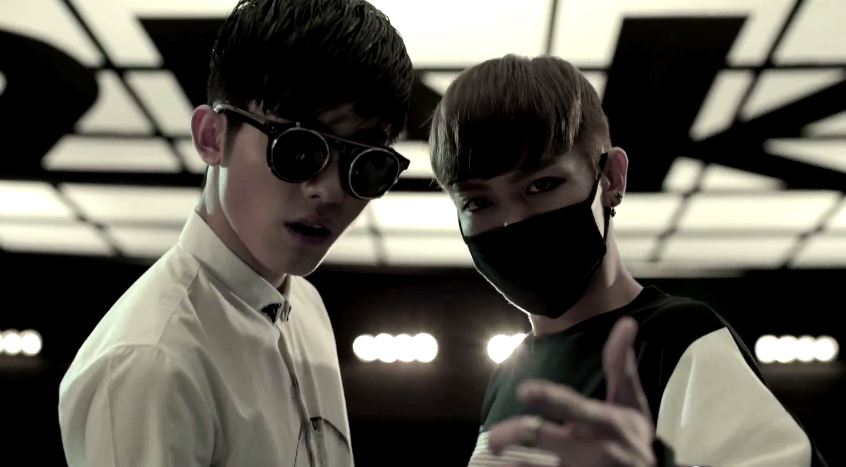 The entirety of ‘Hey You’ was created solely by the boys themselves. Leader Cory created the song title and produced the tune and the lyrics and raps were written by the members.  The choreography was created by Daeil, know for his dancing expertise, making 24K one of an elite group of idols that has done their own choreo.

The song seems to signify a new beginning for the group, it’s sound bringing the boys up to speed with the rest of the industry. Hopefully this comeback will set them on the right track.

Check out the song for yourself, I highly recommend it!