2NE1 stuns everyone with their recent photoshoot for FAULT Magazine.

Looking sexy, passionate, and dazzling, the girls of 2NE1 shows a gladiator-like image of them. The photo were taken by Giuliano Bekor, who had worked with Tom Hanks, Julia Roberts, Snoop Dogg, Jessica Alba, Peter Fonda, and Philip Seymour Hoffman and many more. The sumptuous and at the same time primitive looks of the girls are all ideas of Avo Yermagyan, a world-renowned stylist.

In the meantime, check out the behind-the-scenes footage and the cover. 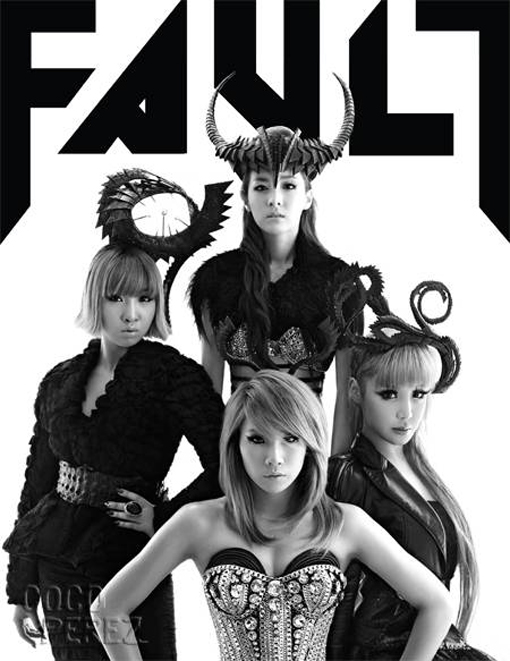