2NE1, just like many other artists, remembered about Korea’s Independence Day and showed off their patriotism.

Dara, Minzy, Park Bom and CL decided to change their SNS profile backgrounds and icons to a picture of a raised Taegeukgi (the Korean flag) and wrote, “…think about the meaning of Independence Day”. 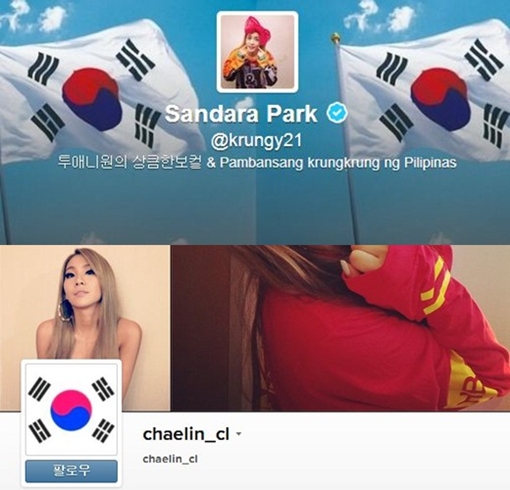 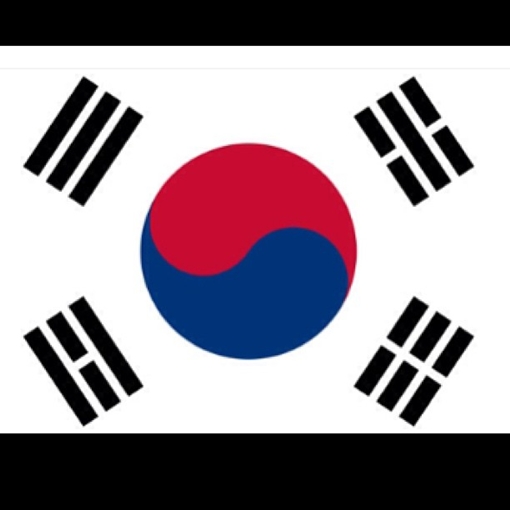 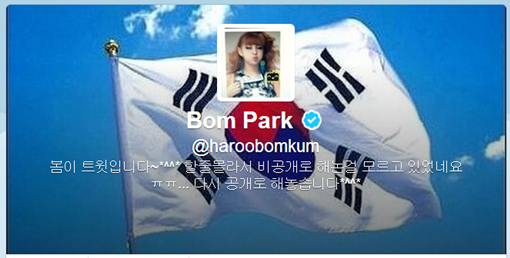 On August 15th, 1945, Korea was freed from Japanese occupation. On the same day in 1948, the government of the Republic of Korea was established.

Scroll for more
Tap
24K Celebrates National Liberation Day
Crayon Pop Made a Deal With Their CEO if They Achieve #1
Scroll
Loading Comments...