After revealing their video teaser for their upcoming 3rd album, 2PM has now revealed the image teasers for one of their title songs “Listen to This Song and Come Back“.

The members look very charismatic as they pose in front of the camera, showing their serious faces as they stand on top of a building. The guys look like they are sending a message to someone using the green smog. Their suits also made them look classy and chic, compared to their usual ‘beastly’ charms.

2PM’s comeback is much awaited by a lot of fans especially after a two-year hiatus. For their comeback, they will be having two title tracks, “All Day I Think of You” and “Listen to This Song and Come Back“. 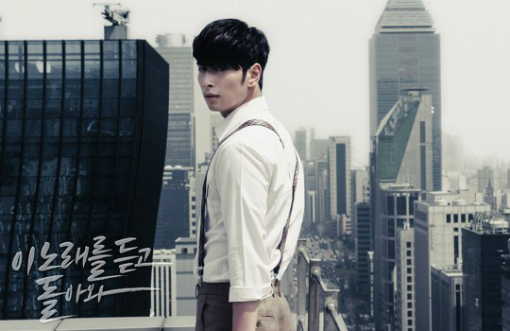 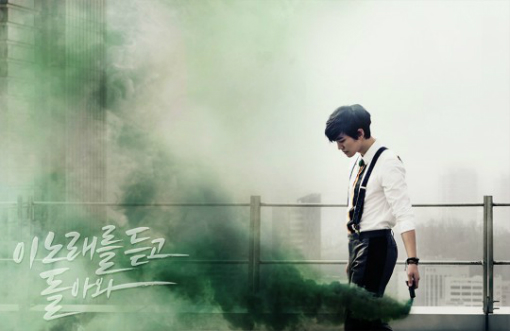 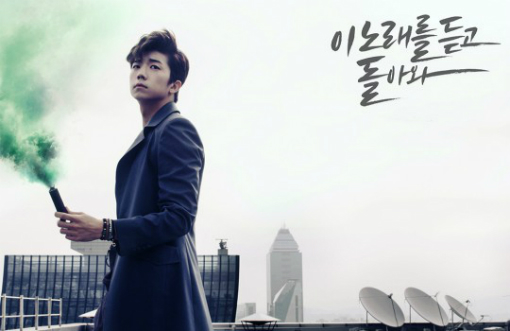 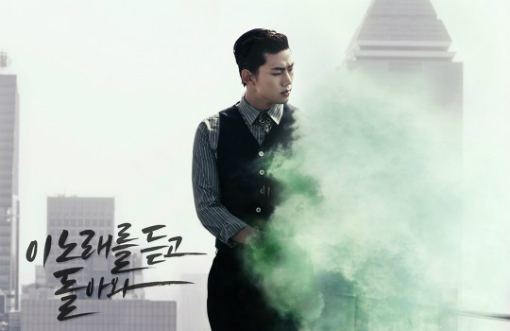 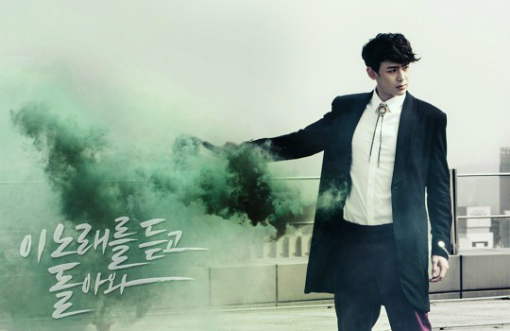 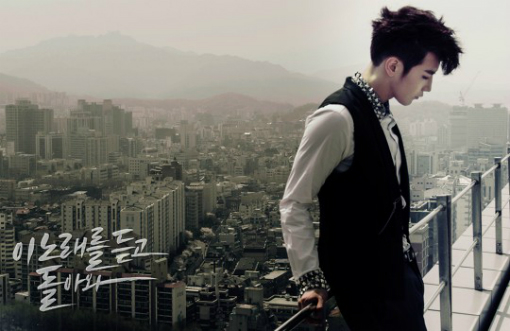