TVXQ have been confirmed to be filming ‘Happy Together 3’.

A representative of KBS2 revealed, “TVXQ will be filming for the show on September 16.  The broadcast date is yet to be confirmed.”

‘Happy Together 3’ will mark the first variety program appearance for the duo since they returned from their military service.  Yunho was discharged in April and Changmin returned in August. 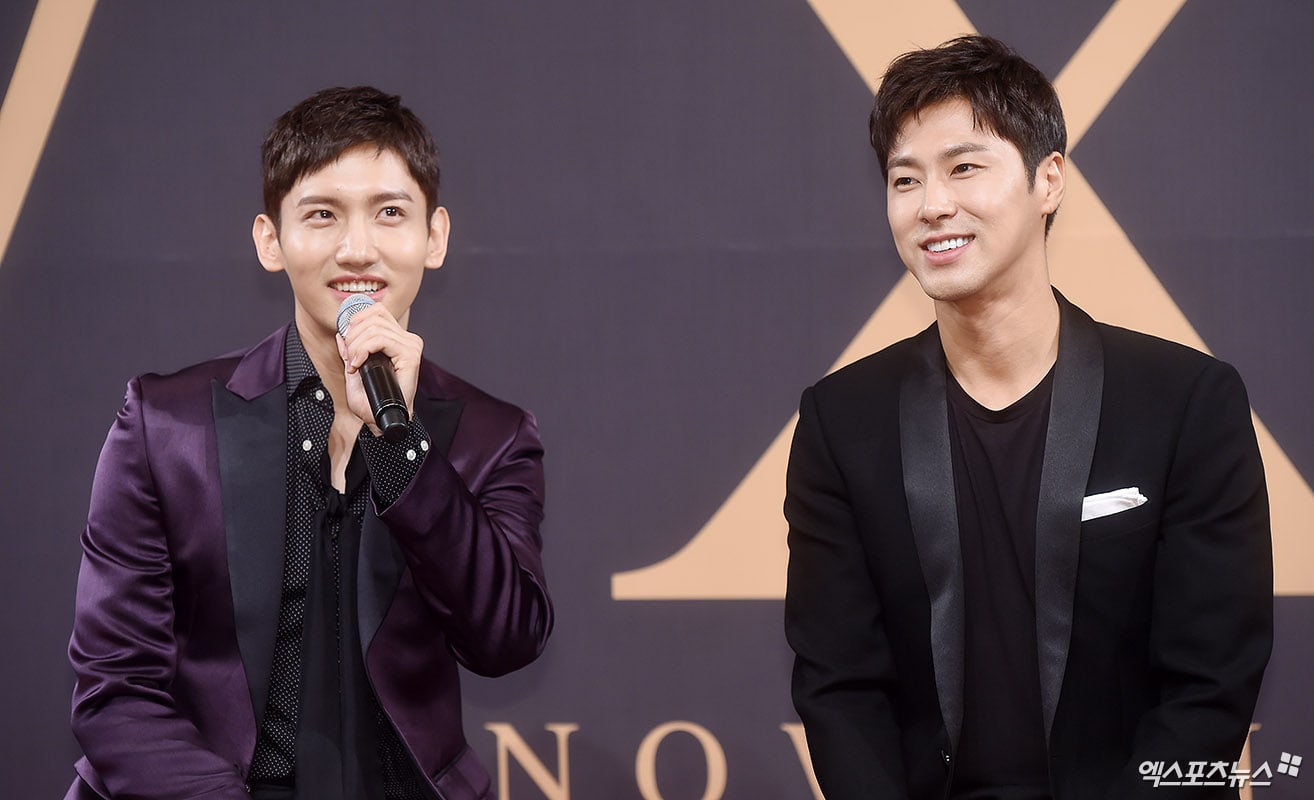 Given the ongoing mass general strike impacting on KBS programs, stay tuned for updates on when ‘Happy Together 3’ will air.

Are you looking forward to watching TVXQ in ‘Happy Together 3’?  Let us know in the comments below.

Scroll for more
Tap
BTS and EXO dominate Billboard’s Social 50!
Wanna One give us more reasons to ‘Energetic’
Scroll