On the third day of K-Christmas, K-Pop gave to me

And One Epic Comeback

On this the third day of the K-Christmas season, we thought we would pay homage to one of the best/worst things in K-Pop:  the maknae.

Every group has one, the youngest member who gets a free pass for all of their behavior because they’re the youngest and has to deal with the most abuse from their unnies / hyungs  because…well, they’re the youngest!  It was a hard choice, but we selected three maknaes to help us celebrate the holidays in adorable style!

First up is the newest addition to the group U-KISS,  a fabulous ’97-liner named Jun. 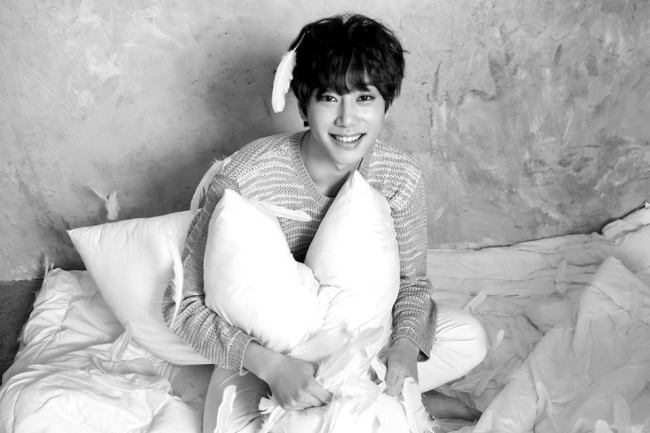 Jun was announced to be joining the group in May of this year after the somewhat unexpected but still very sad departure of former glorious maknae Dongho due to health concerns.  There was some trepidation at the addition of a new member but Kissmes are a loyal fan-dom so he was welcomed with open arms.  Of course, it doesn’t hurt anything that he seems to fit right in with the other members. 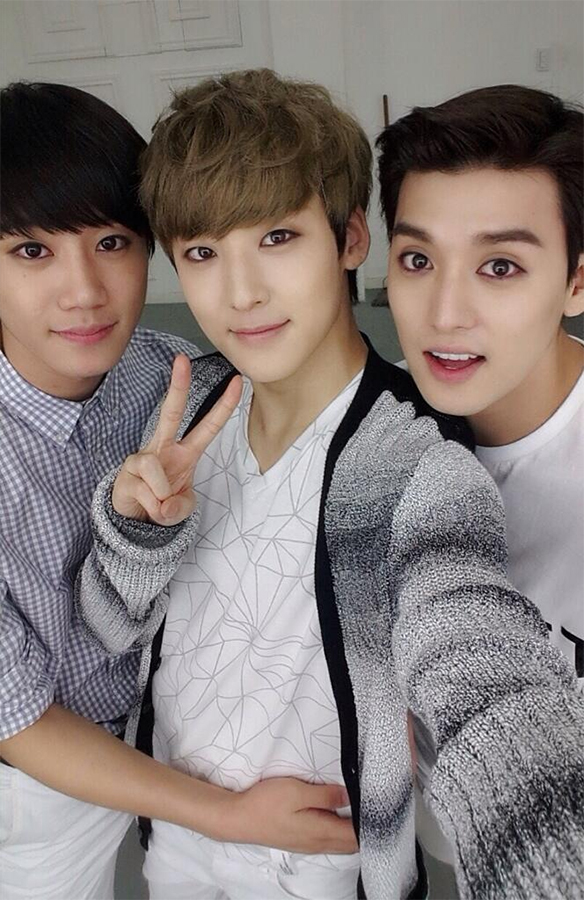 His first song was “Quit Playing” but rather than highlight that song, let’s take another look at their most recent release “Sweetie“.  As we mentioned here, it’s their holiday gift to their loyal fans and man is it adorable!  Even those on staff here that aren’t usual fans of U-KISS had to admit that this song had one of the most aegyo filled videos of the season, due in no small part to Jun’s absolute adorableness!

Next on our maknae list is AOA’s ’96-liner Chanmi! 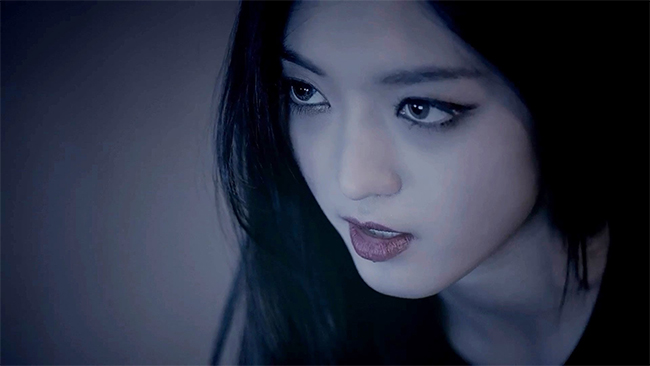 AOA and Miss Chanmi have had quite a busy year, seeming to find their niche in the industry with songs like ‘Miniskirt‘,’Short Hair‘, and their most recent ‘Like A Cat‘, which we reviewed here..  A case could be made that of all the rookie girl groups, AOA has risen to the top of the pack through their hard-work, talent and catchy songs.  One listen to ‘Like A Cat’ will have it firmly in your head for days and when the song is as good as this one, that is the best thing in the world!  Chanmi is easily one of the most striking girls in the group which is also impressive. 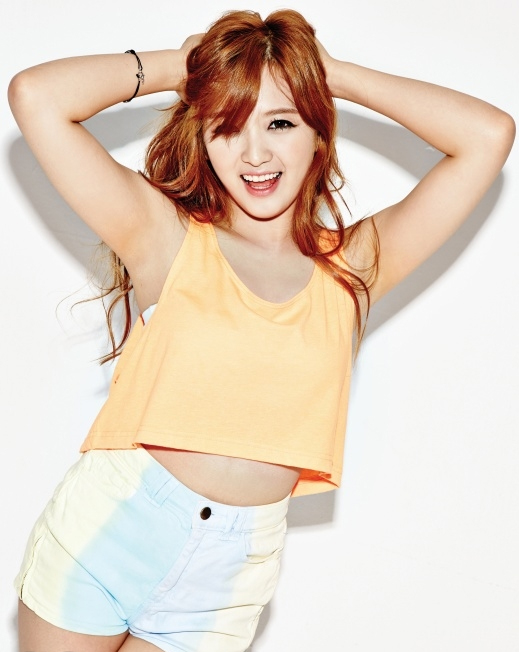 Make sure you give “Like A Cat” a listen, even if you’ve heard it before.  It’s one of the best songs of the year and has an entertaining and hysterical video!

Last but far from least on our Glorious Maknae list is none other than BTS’ resident ’97-liner Jungkook! 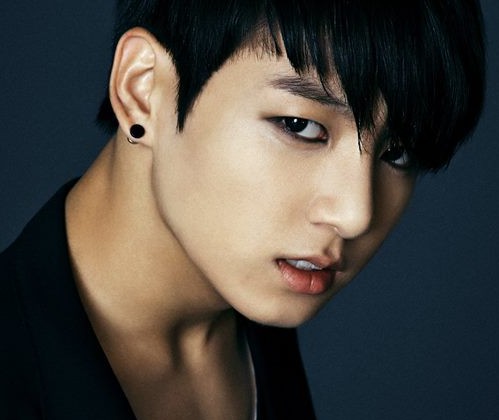 The A.R.M.Y. calls him the “Golden Maknae“, one look at him, one view of any of the group’s videos will show why; the boy has an incredible talent to go with his looks.  Add to that mixture his cheerful demeanor and innocent edge and you’ve got a perfect maknae recipe.  There’s a reason the fans love him. 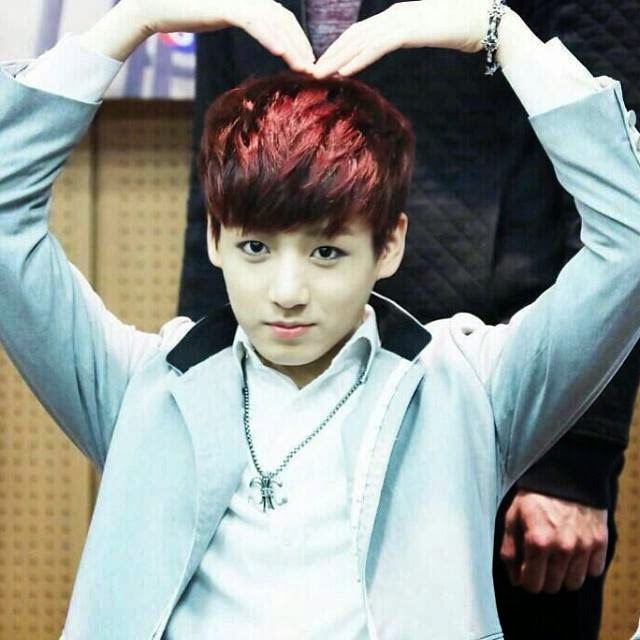 If you’ve not seen ‘Danger‘ or ‘Boy In Luv‘ you should do that!  However, if you want to see Jungkook (and all of the members) at their most adorable, you should watch ‘Just One Day‘!

Did you survive the maknae attack?  What do you think of this year’s hottest maknaes?  Which one is your favorite?  Did we miss someone?  Let us know in the comments!

Scroll for more
Tap
Get a Glimpse of What Vocal Training is Like For HELLOVENUS!
EXO To Release New Song On December 19th
Scroll
Loading Comments...