HyunA receives attention with her face.

Recently, a set of picture of the singer was upload on a social networking site and was entitled, “HyunA without makeup” along with the picture posted below. In the photos, you can see the the singer is not wearing any makeup that reveals her clear and flawless skin which was praised by a lot of netizens as they looked on the picture. 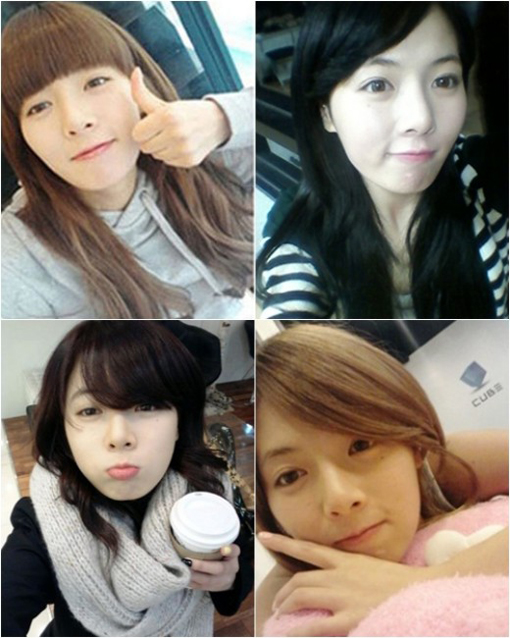 HyunA recently appeared on SBS‘s Running Man on where the filming was held around Hongdae.