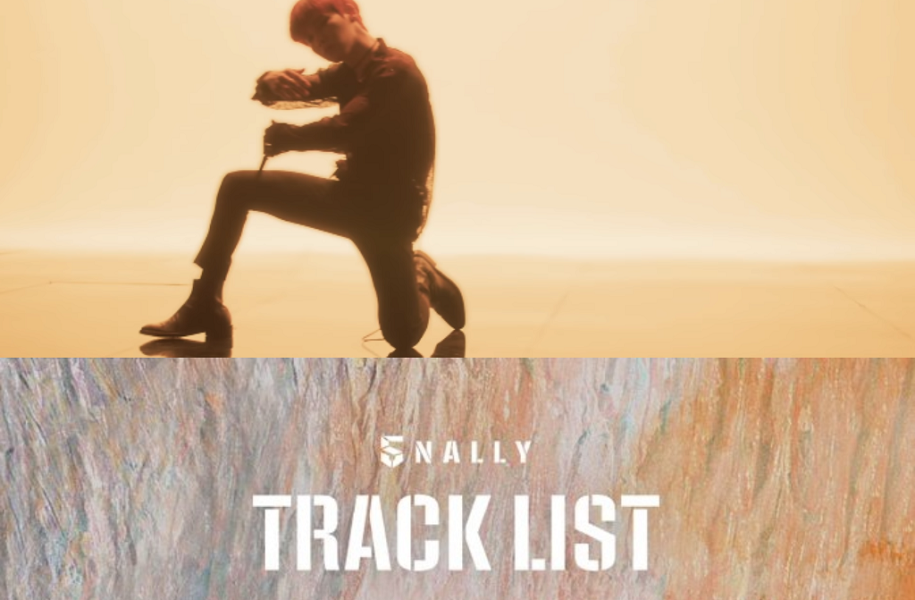 On February 11th, AB6IX released the track list for their upcoming special mini album, ‘5NALLY’. Then, on February 13th, just days later, member Woong released his solo track MV for ‘Moondance’ off the same album. Check them out below!

As stated in previous reports, the group’s new mini album will contain 5 tracks, all solos, one from each member. The track list along with the member’s names is as follows:

The MV for the first track off the album, ‘Moondance’ was then released. The MV shows a simple set with member Woong sitting on a bed. Other sets include one with a bright moon in the background, and a darker set with water on the floor. The latter set in particular shows off the seductive choreography; complete with sexy hand gestures, footwork and thrusts, of the song really well. Woong is wearing a shiny yet translucent top along with matte black pants and dress shoes. Combined with the lowly lit sets, it creates an even alluring overall feel.

With lyrics such as “Girl Shall we love alright” and “Show me what you got in your mind“, the song portrays the sexual tension between two people, likening their love as a moondance.

AB6IX‘s mini album, ‘5NALLY’ was released on February 13th. MVs for the other tracks are expected so fans are getting ready. What did you think of the album and ‘Moondance’ MV? Let us know in the comments below!