Ailee To Perform In Melbourne Next Month!

Ailee To Perform In Melbourne Next Month!

Another amazing K-POP artist is making their way to Australia! In particular, it is confirmed that Ailee will be performing in Melbourne next month! 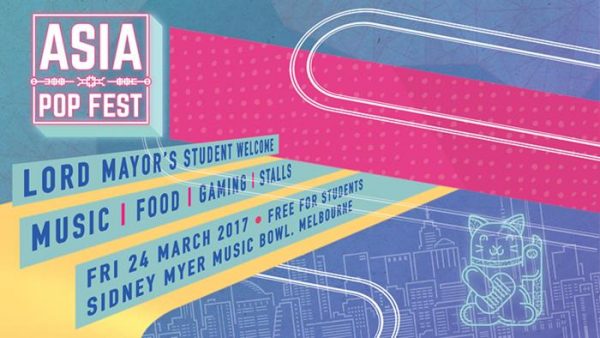 Melbourne will be hosting Asia Pop Fest, which is a concert that celebrates Asian Pop and its culture. It will be held at Sidney Myer Music Bowl on the 24th of March! There will be food, gaming areas, stalls and music! Big music acts will include performance from K-POP super star, Ailee, Sing! Chinese first runner up and Singaporean songwriter, Nathan Hartono and virtual Japanese pop star, IA. More international acts to be announced on a later date! So be sure to stay tuned for more updates!

Anyone who wants to attend Asia Pop Fest next month, general admission will be $25 and it will be free for students, as long as they present their ID student cards! So be sure to get your tickets before it runs out! Head to HERE to get those tickets!

Will you be heading to this event?