AOA’s Jimin to make a solo comeback in late October

AOA’s Jimin to make a solo comeback in late October

That is right! AOA‘s Jimin has confirmed her solo comeback for late October! 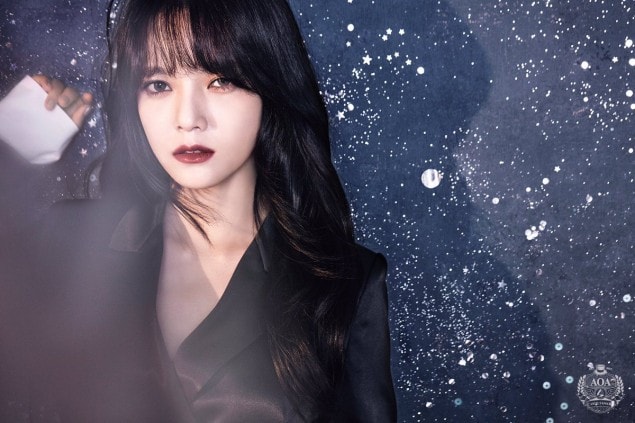 FNC Entertainment revealed that “Jimin has recently finished recording her solo album. she has also finished shooting her album’s jacket photos, as well as the music video. She will be releasing it at the end of this month.”

This will mark a year and a half since her solo debut with ‘Call You Bae‘ featuring EXO‘s Xiumin. It will be interesting to see what she will bring to this upcoming comeback. However, one thing for sure is that she will be doing another special collaboration project for this album!

Are you excited for it? What kind of genre do you want to see her do? Let us know in the comments below!