BEAST Talk About their Bodies on ‘Weekly Idol’

BEAST Talk About their Bodies on ‘Weekly Idol’

BEAST guested on the recent episode of ‘Weekly Idol’ and revealed some secrets about their bodies.

Yoseob showed off his new, well-toned abs, what surprised many fans who got used to his baby-face and innocent image.

Kikwang also had something to be proud of, as he admited that he has grown 0.7 cm and he is now 171 cm tall. 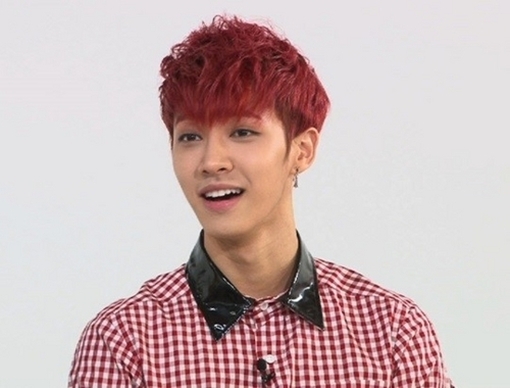