It’s unbelievable that ten years have passed since YG Entertainment revealed the boy group that would go on to conquer the K-music world. But now in 2016, Big Bang have exceeded expectations in their group and solo careers, as well as continue to break records. 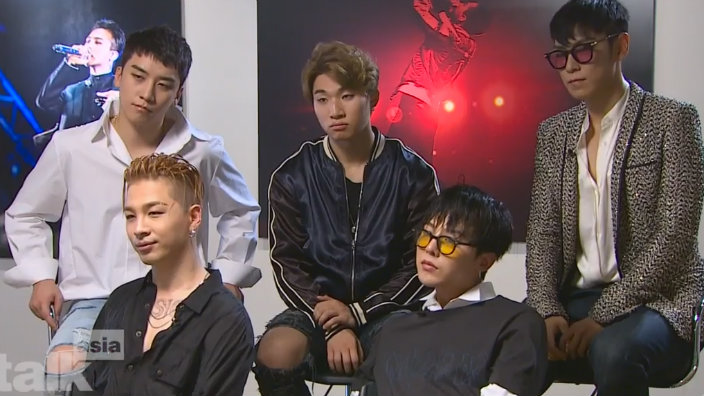 Recently CNN got the opportunity to interview the group for Talk Asia, a show that invites guests from different fields such as politics, culture and entertainment. CNN released various teasers through their Facebook page. The interview was broadcasted at 5:30 pm KST, on September 8th. 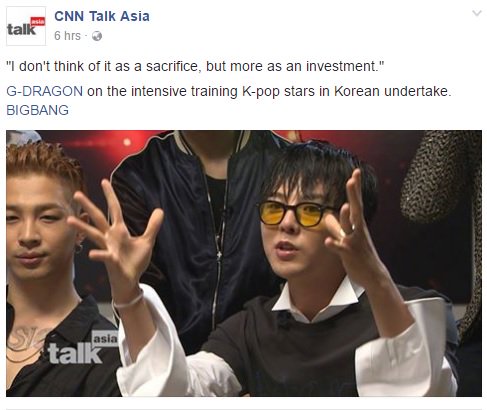 As a dedicated Big Bang fan, I’m sure I was just one of the millions that were incredibly excited at seeing them on Talk Asia, as VIP’s aren’t granted that many appearances with the members all together. Unfortunately I missed the broadcast but caught up on some highlights such as the guys talking about their trainee days, what it’s like to be together for a decade, and even about their upcoming military service. 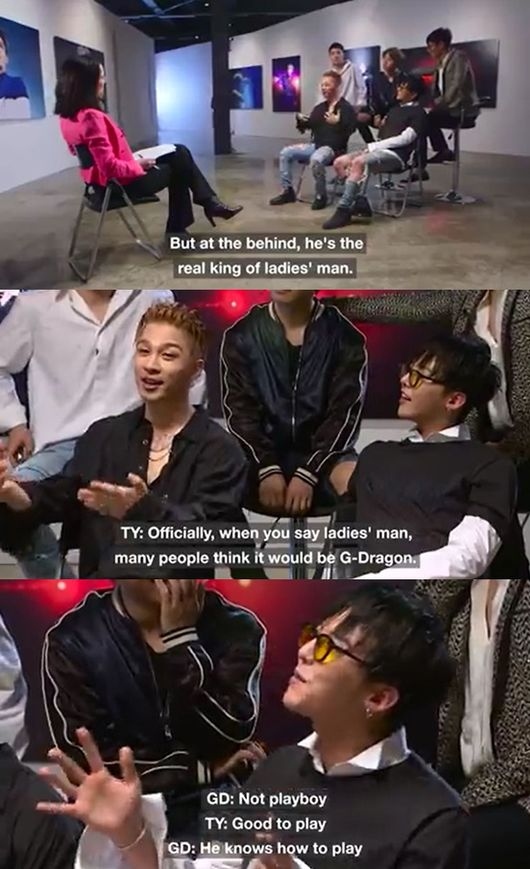 Big Bang are undoubtedly the Kings in their field and have recently even surpassed Maroon 5 in earnings. Whereas the American band earned $33.5 million last year, Big Bang came in with a shocking figure of $44 million, landing them a significant spot of the Forbes World’s Highest-paid Celebrities list. In addition to this feat, their MADE tour sold 1.5 million tickets. 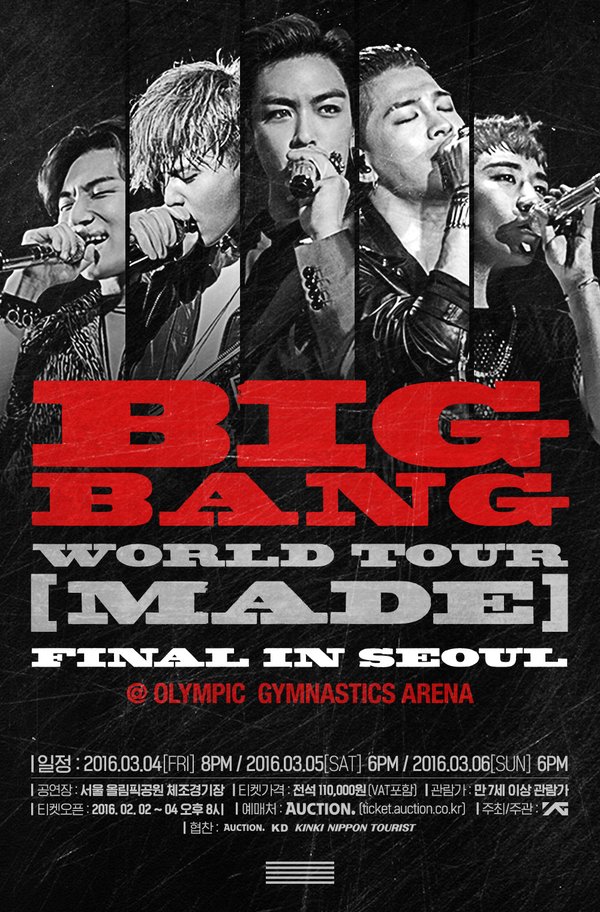 Under the leadership of G-Dragon, Big Bang has produced award winning songs and also holds the most number 1 singles on the Billboard’s World Digital Songs Chart. Unlike any other idol group, they’ve proven that they can each hold immensely successful solo careers as well as make waves as a group. As solo artists, Seungri and Daesung were mostly active in Japan, under the names of VI and D-Lite respectively. GD, Taeyang and TOP held most of their solo activities in South Korea. 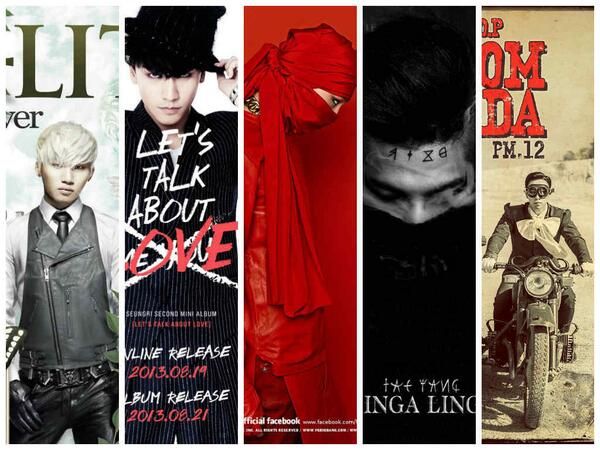 Each member is renowned for their talents in producing, composing and dancing. As well as the stellar quality of every album they have ever produced. Of course, their variety skills must be mentioned as they’ve proven numerous times that they’re not only mega talented, but also funny and personable.

From Infinite challenge, to SNL Korea and even Happy Together, they never cease to amaze. Whether they appear as a group or solo, they still manage to show off their unique personalities which has garnered them so many fans. Recently Taeyang appeared on Fantastic Duo, singing one of his most famous tracks, ‘Eyes, Nose, Lips’. He performed with one of his fans, shocking the judges with their chilling duet. 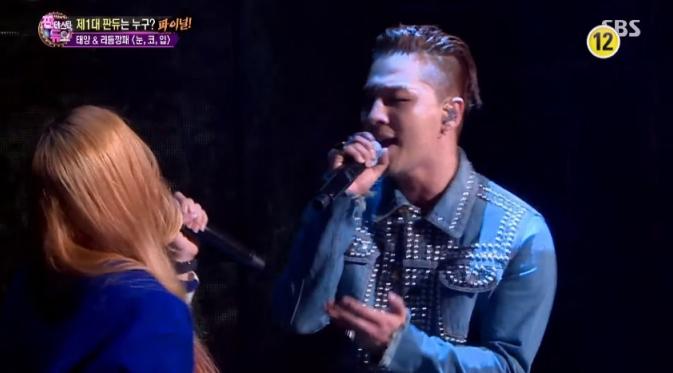 With the arrival of their 10th anniversary, Big Bang has been busy hosting their commemorative concert and releasing a movie covering their lives and careers. 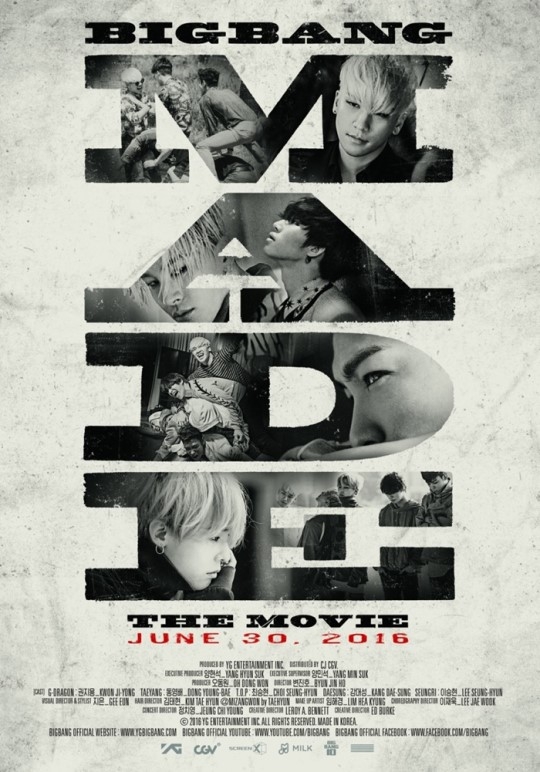 VIP’s are also hoping that the last of their anniversary surprises will be releasing the full version of the MADE album.  During the course of that year, Big Bang released tracks from mini MADE albums- each corresponding with a letter from the word. Following their last group comeback with ‘Fantastic Baby’, they broke new records with songs like ‘Bang Bang Bang’ and ‘Bae Bae’. Releasing a full version of the album would be the best gift for VIP’s after having to wait almost a year for a full length album. 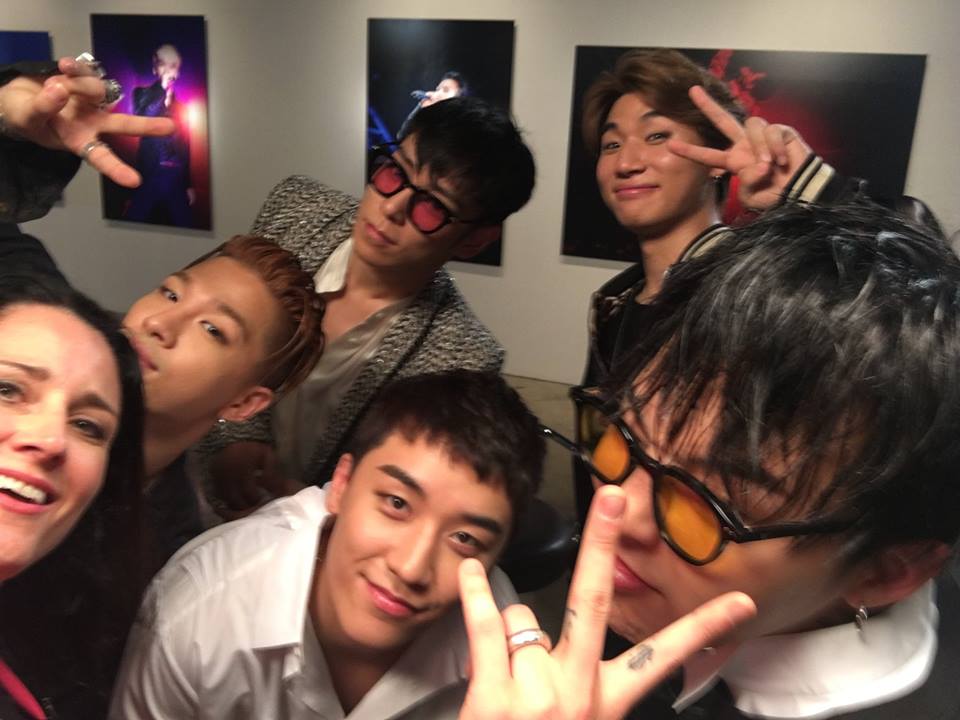 Still unsure who these mega K-Music superstars named Big Bang are? CNN has you covered with their feature article on Big Bang which you can find here. 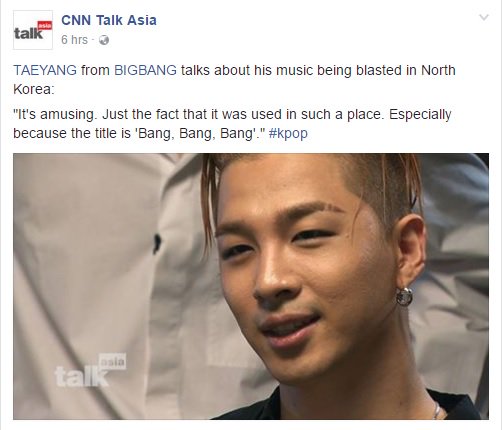 So, all you VIP’s out there, tell us your fan stories about how you got into Big Bang and some of the experiences you’ve had over this past decade!

Scroll for more
Tap
2PM Gets You Ready For Their Comeback With Album Spoiler for ‘Gentlemen’s Game’
Happy Birthday to Rainbow’s Seungah!
Scroll
Loading Comments...