YG Entertainment‘s newest girl group, BLACKPINK (also stylized as BLΛƆK PIИK), has taken the time to film a short video thanking their fans around the world for their love and support.

The video is filmed by Jisoo who is seen holding the camera with a selfie stick. The group starts off with introducing themselves in Korean, but the rest of the video is completely in English. 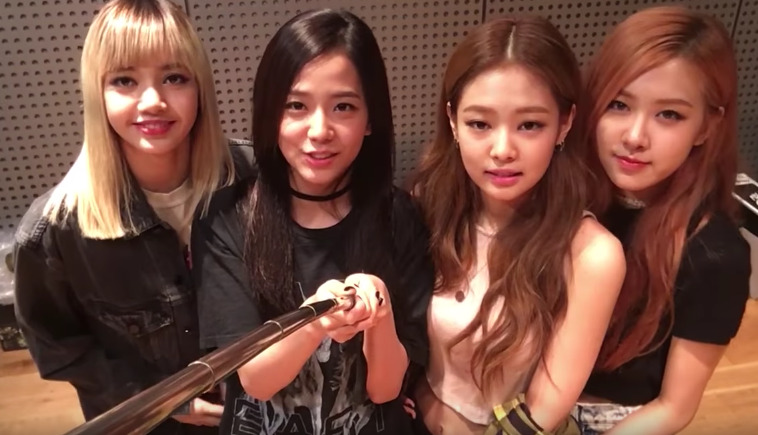 Jennie says, “Hey guys, it’s BLACKPINK here and we just wanted to thank everyone for the love we have been receiving.”

Rosé continues, “And we are so overwhelmed by all the support you guys have been giving us. Thank you so much and we love you.”

The group concludes the video displaying their love with cute hearts and saying their goodbyes.

Watch their adorable video below:

Let us know if you have checked out the girl group’s debut music videos yet in the comment below. Stay tuned with Officially KMusic as we bring you the latest news from Korean Entertainment!

Scroll for more
Tap
“Hit The Stage” PD Says That Jang Hyunseung & Stephanie’s Chemistry Was On Point During Their Stage Performance
‘BACK and FORTH 2016 U.S. Club Tour’ Announced!
Scroll
Loading Comments...