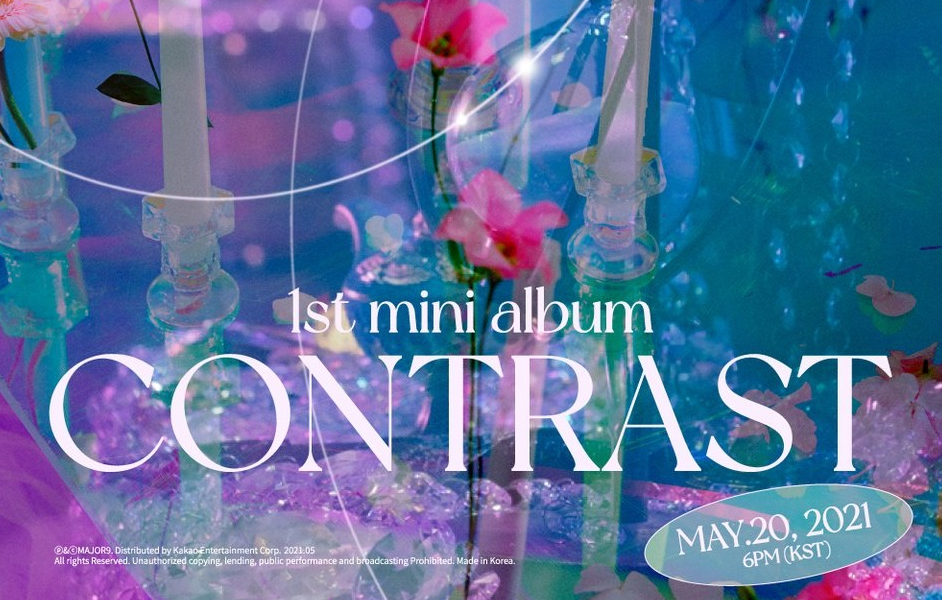 Last week, the girl group Bling Bling released a spoiler film for their first mini album titled ’CONTRAST’. In the short 21 seconds long video we can see snippets of the girls looking stunning in fairy-like dresses, displays of flowers such pink roses or candles. This concept of images reminds us of a wedding ceremony or a romantic ballad coming our way. But the song used in this spoiler film does not follow this theme. The upbeat music hints a different concept, creating that contrast the group wants to show in their album. As the video hits its end, we can see the girls rocking black clothes with colorful or checked accents to it. We can look forward to a very diverse and interesting album for sure! Check the teaser below and let us know your thoughts.

Before releasing this intriguing video on the official YouTube channel, Bling Bling also published the schedule for their comeback. Beside the MV teaser and album release itself, the group is going to release three rounds of concept photos, question video, contrast film, highlight medley and performance preview.

We cannot wait to see what Bling Bling prepared for us! Their album ’CONTRAST’ is set for 20th May. To not miss news about this release stay close to KMUSIC and follow the group on their Instagram, Twitter, Facebook, YouTube, Fancafe and TikTok.

Scroll for more
Tap
KANG DANIEL begs for the ‘ANTIDOTE’ in his sympathetic comeback MV!
TWICE announce their ‘Taste Of Love’ in their first 2021 comeback!
Scroll
Loading Comments...