BLOCK B confirms there are ‘Coming Soon’ with their January comeback date!

BLOCK B confirms there are ‘Coming Soon’ with their January comeback date!

A few days ago, BLOCK B had revealed a mysterious video teaser. As many had speculated, BLOCK B is indeed returning with a repackaged album of ‘MONTAGE‘. 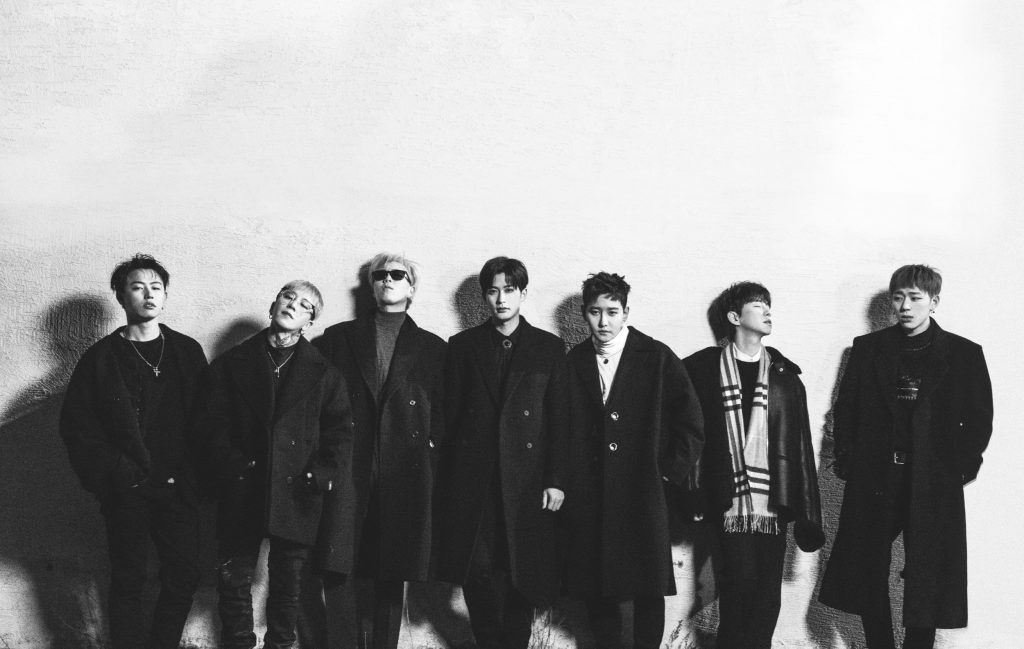 In particular, Seven Seasons stated that “BLOCK B will be making a comeback. The repackaged album is in its final stages of preparation.” This repackaged album release will be ahead of their exclusive concert, ‘Block B 2018 Blockbuster MONTAGE‘ which will be held on January 27th and 28th, 2018. It will be held at Jamsil Arena in Seoul.

They have also dropped their individual image teasers. So, check that out below! 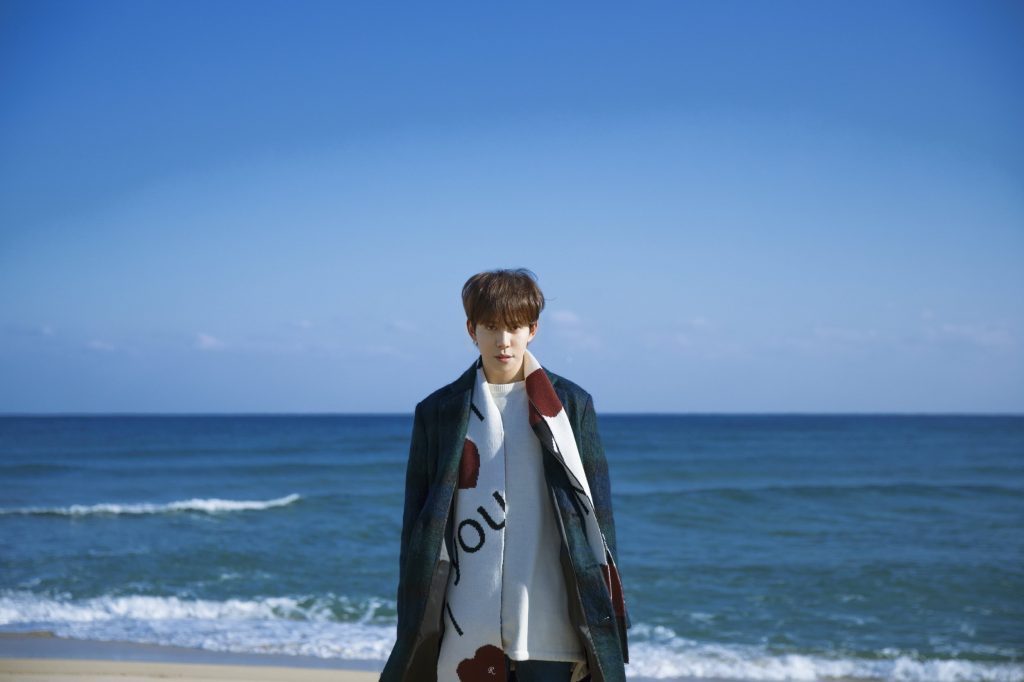 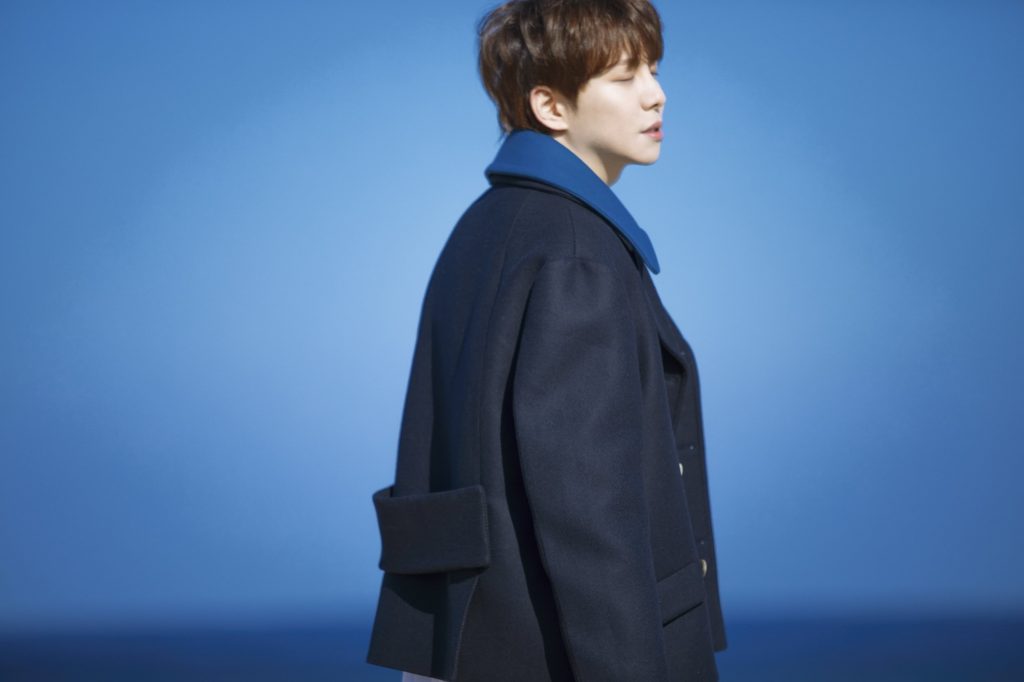 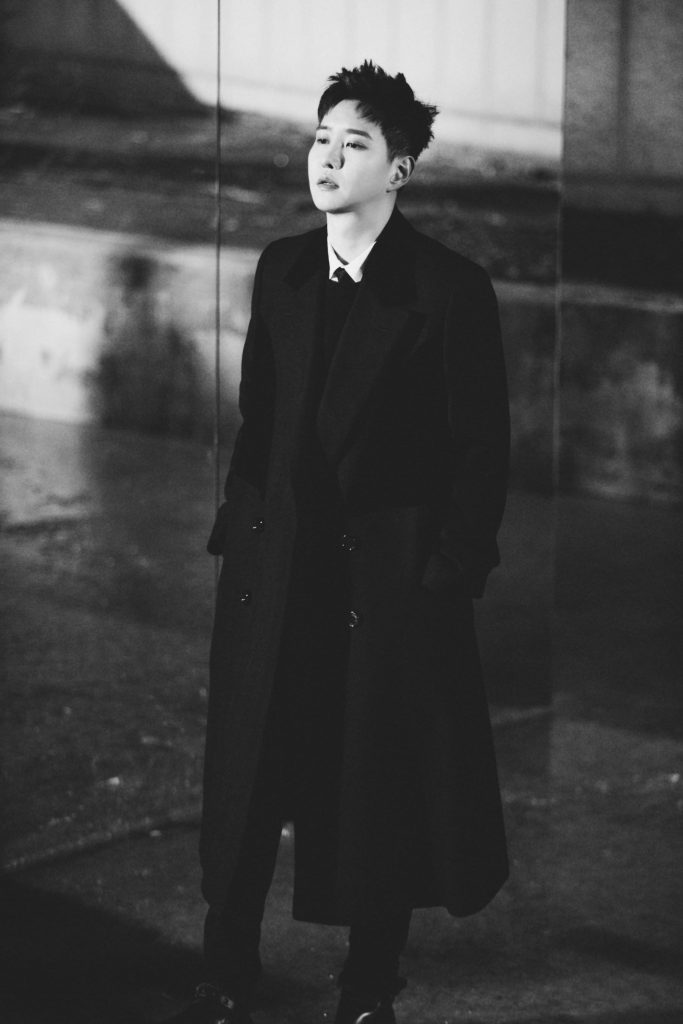 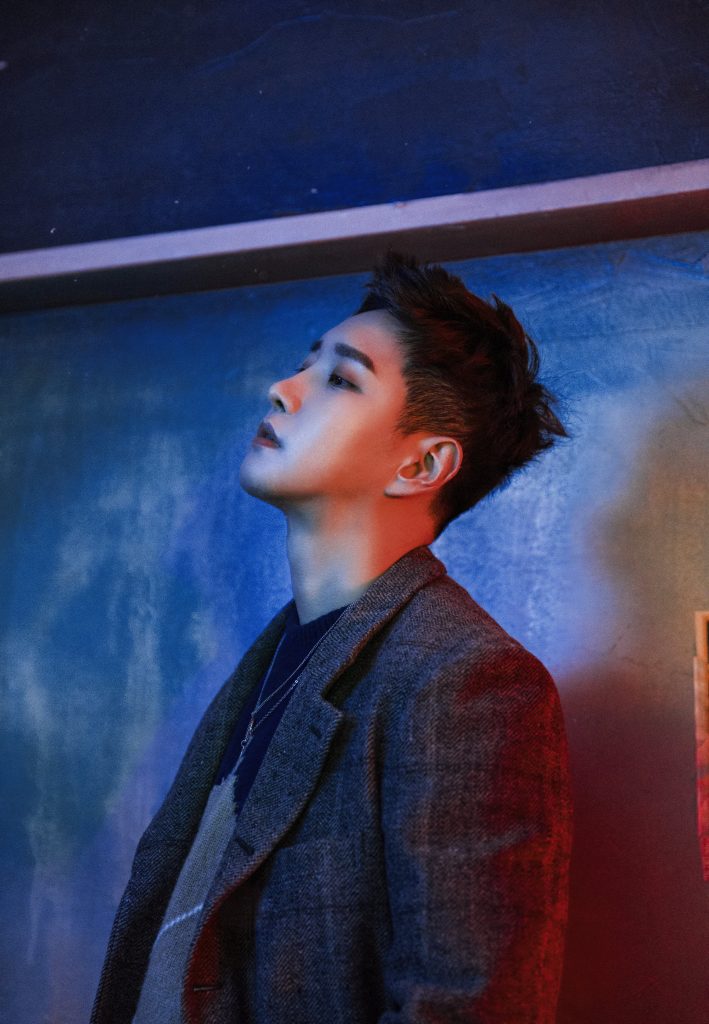 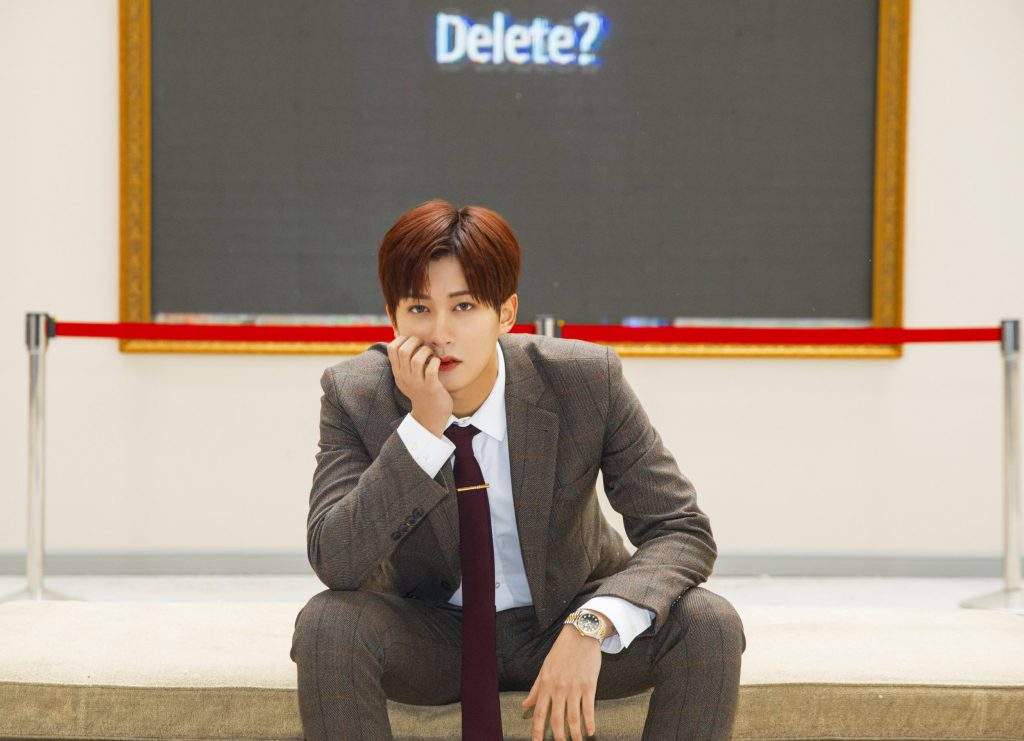 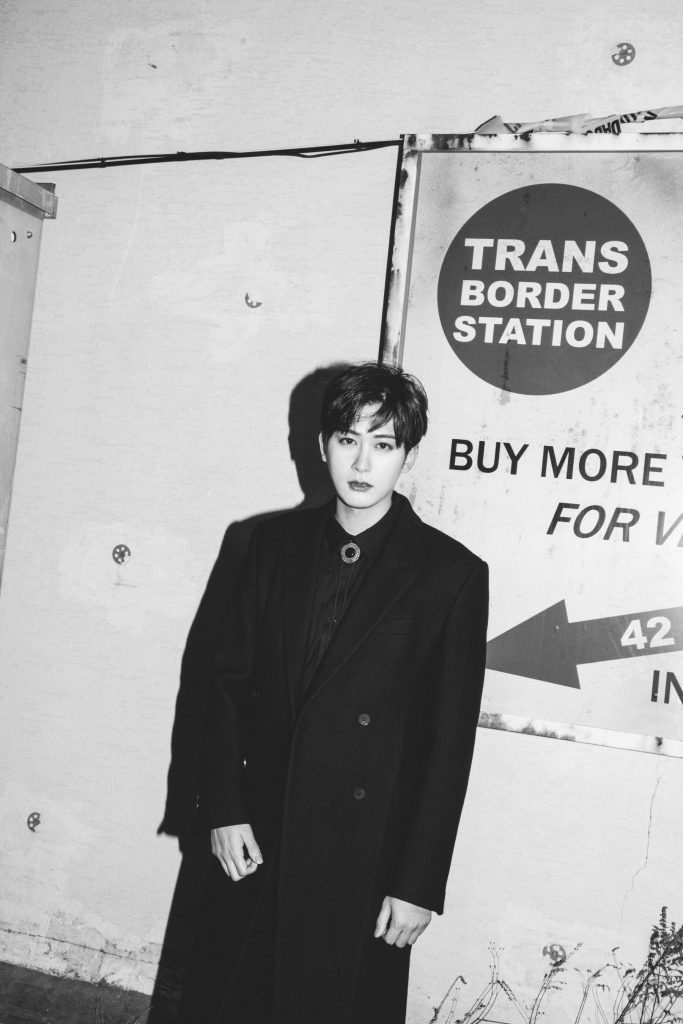 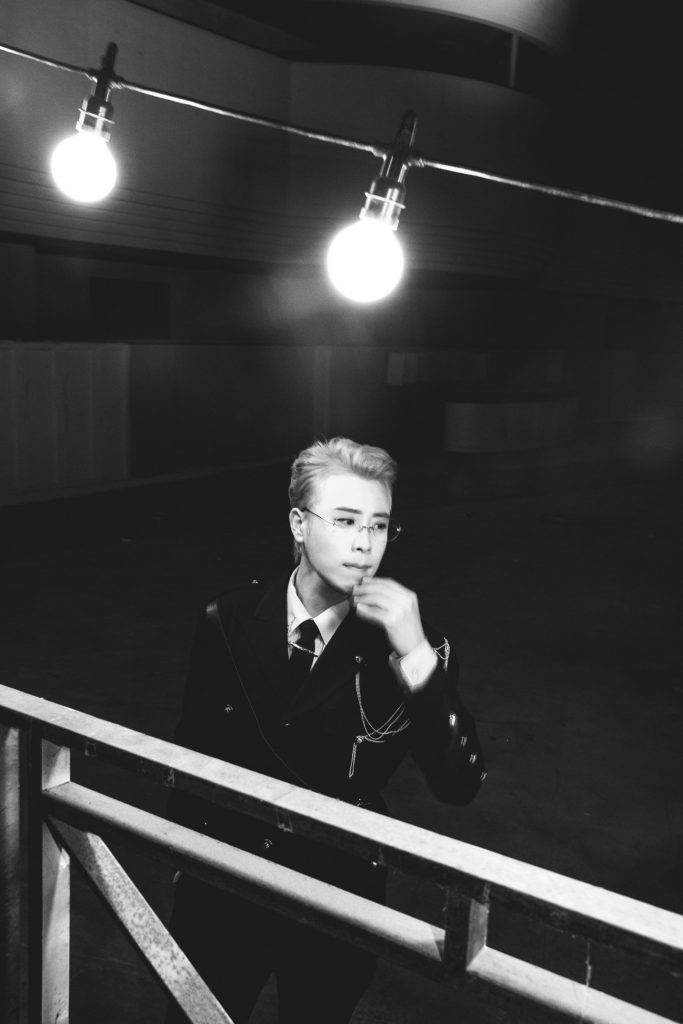 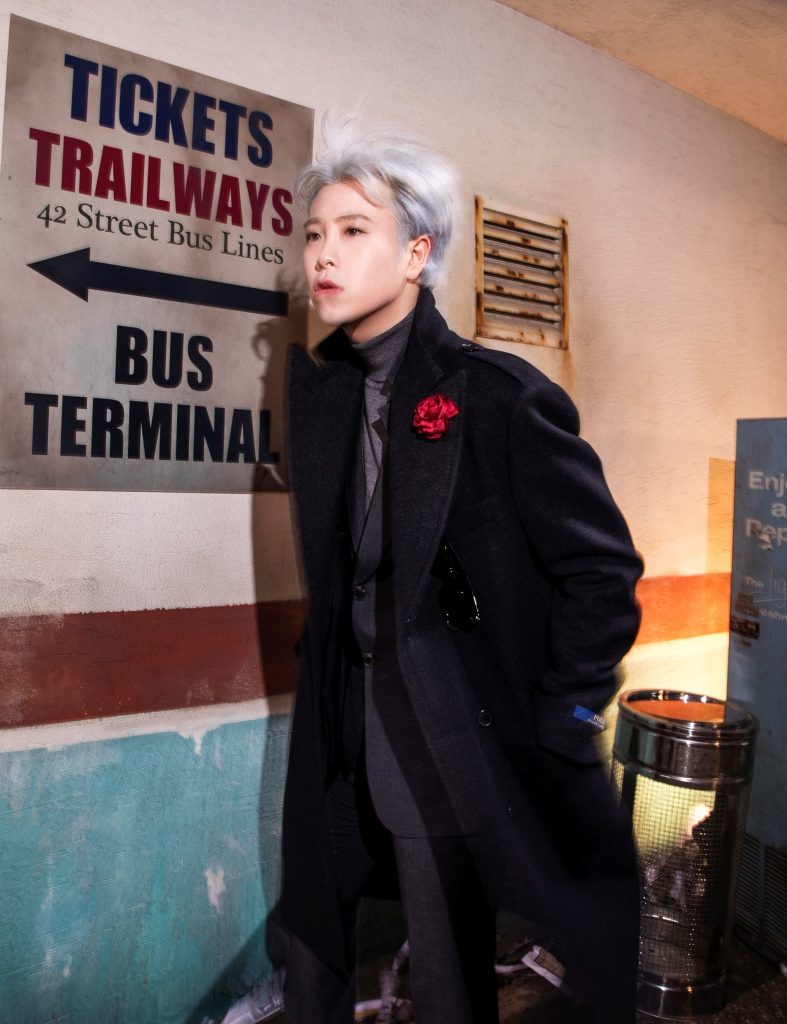 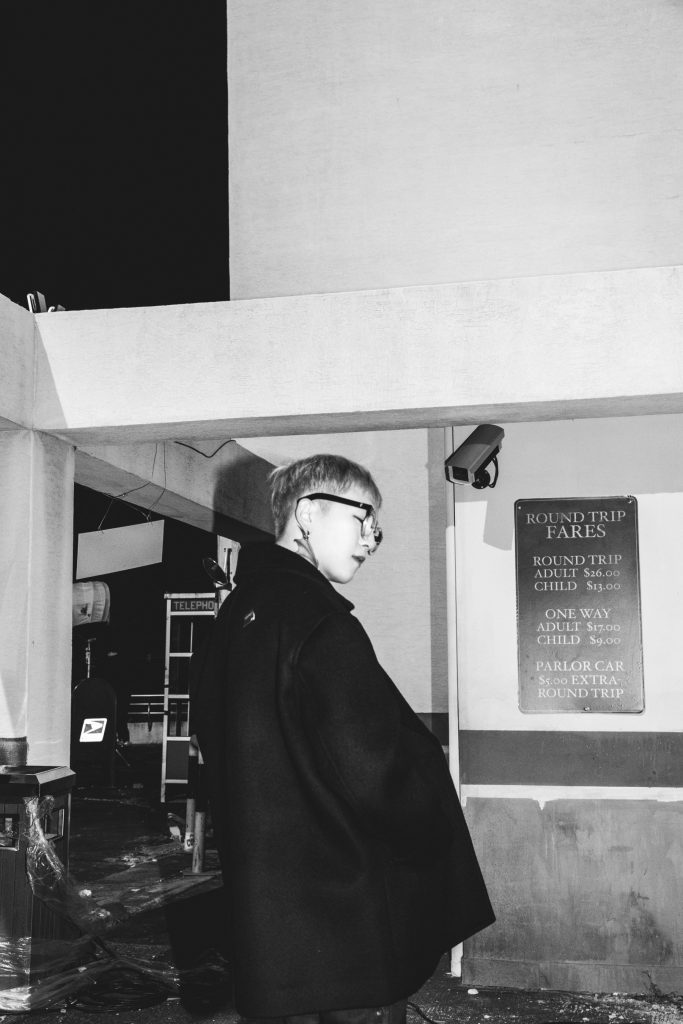 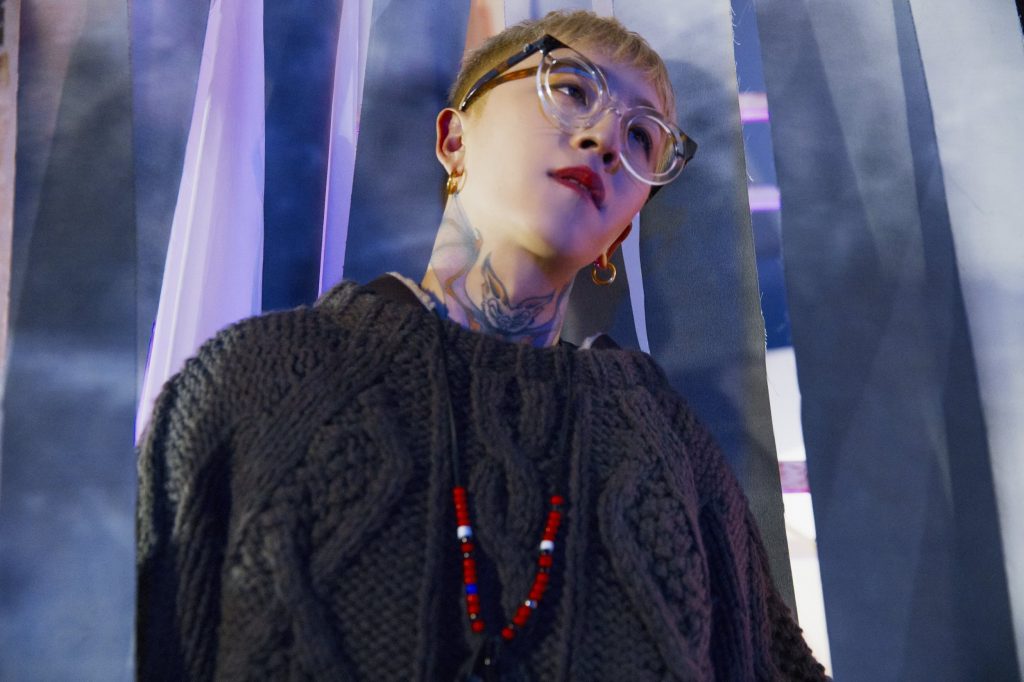 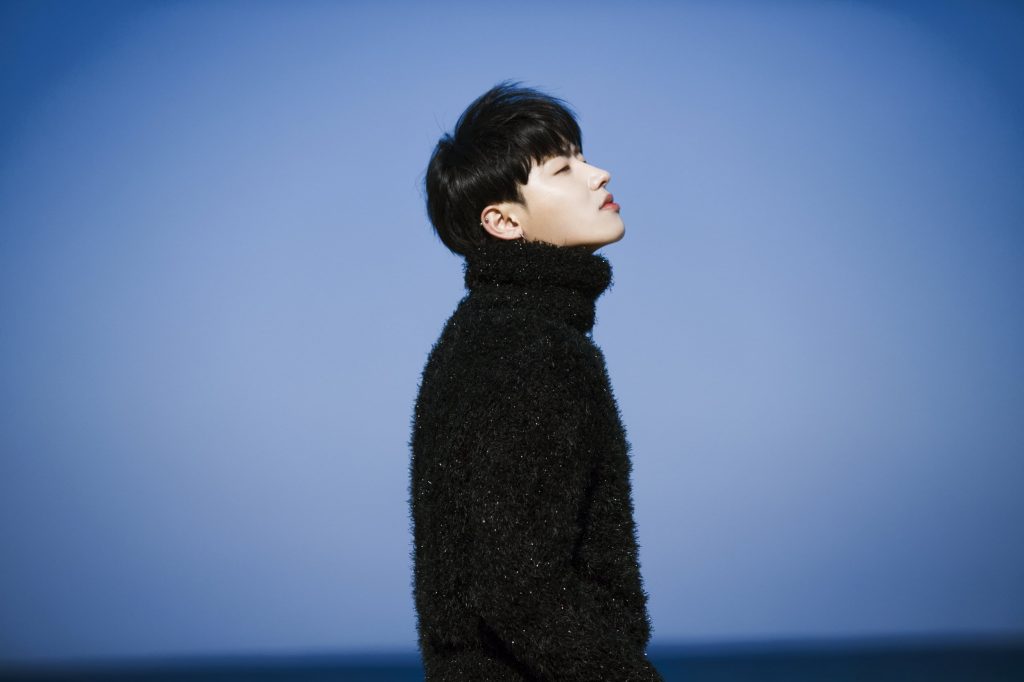 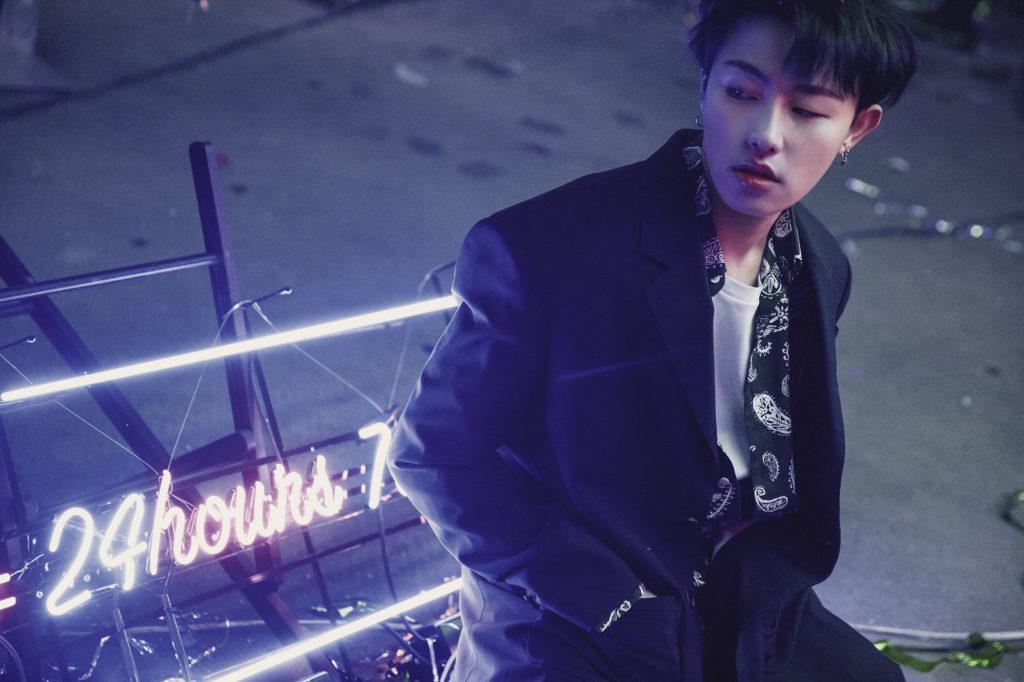 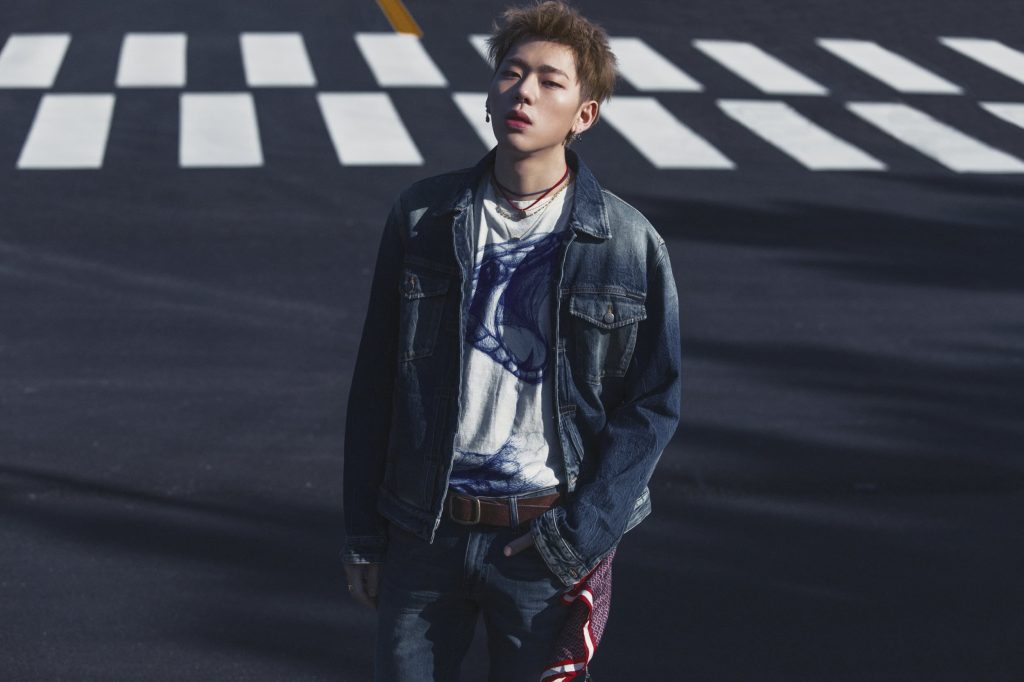 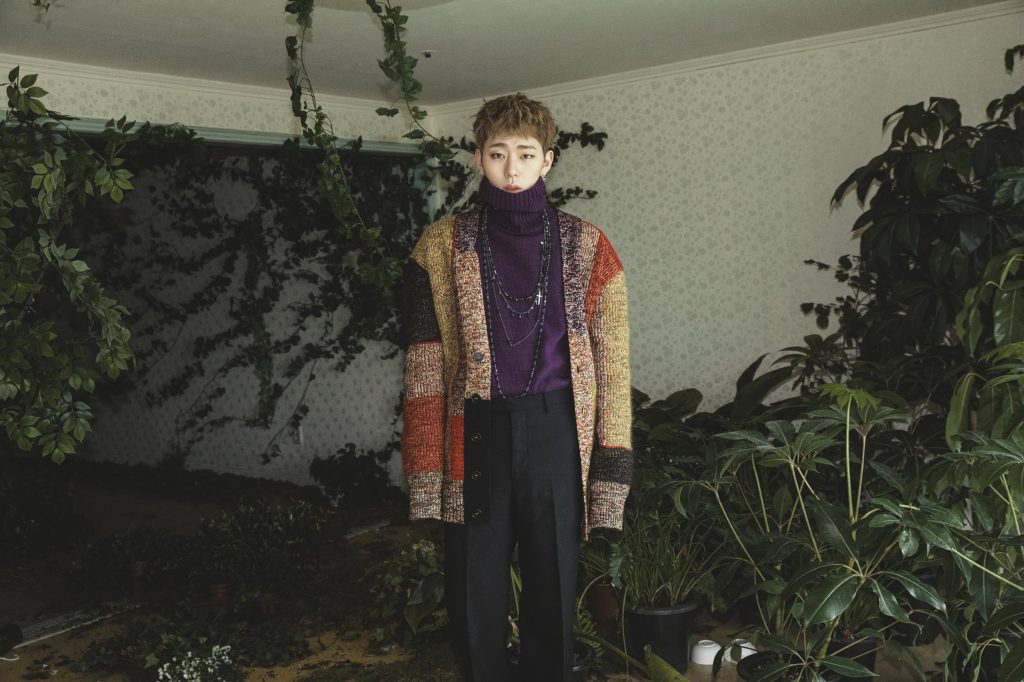 Meanwhile, BLOCK B had recently released their sixth mini album, ‘MONTAGE‘ with the title track, ‘Shall We Dance‘ last November. The boys will make their return on January 8th. Are you excited for this? Let us know in the comments below!