As many knows, boy group New-Ace had previously revealed their profile images. Now, they have taken to Twitter with three different languages (Korean, Japanese and English) to announce some exciting future plans. So, check it out below! 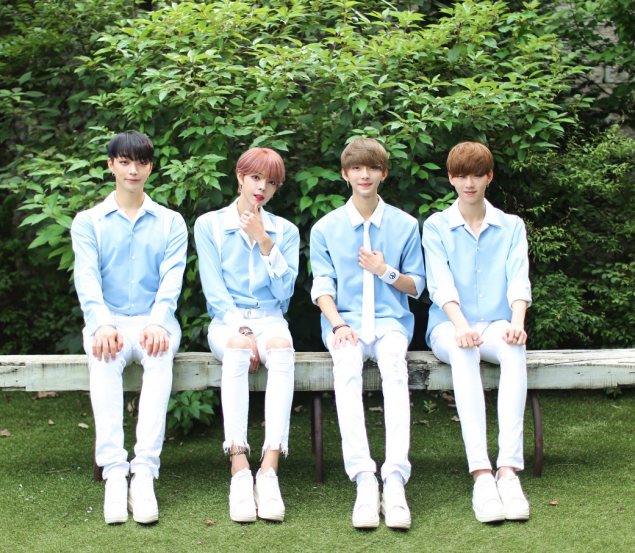 In the English post, they shared that they will be changing their group name, as well as preparing to make their debut. The reason as to why they are changing their name is due to the fact that there is a group that already debuted with a similar name. They will announce the name with a formal debut date at the end of December!

It is definitely an exciting time of the month and fans are definitely continuing their support for the group.