Yes, that is right! BOYS24‘s Doha has signed exclusively with Million Market. 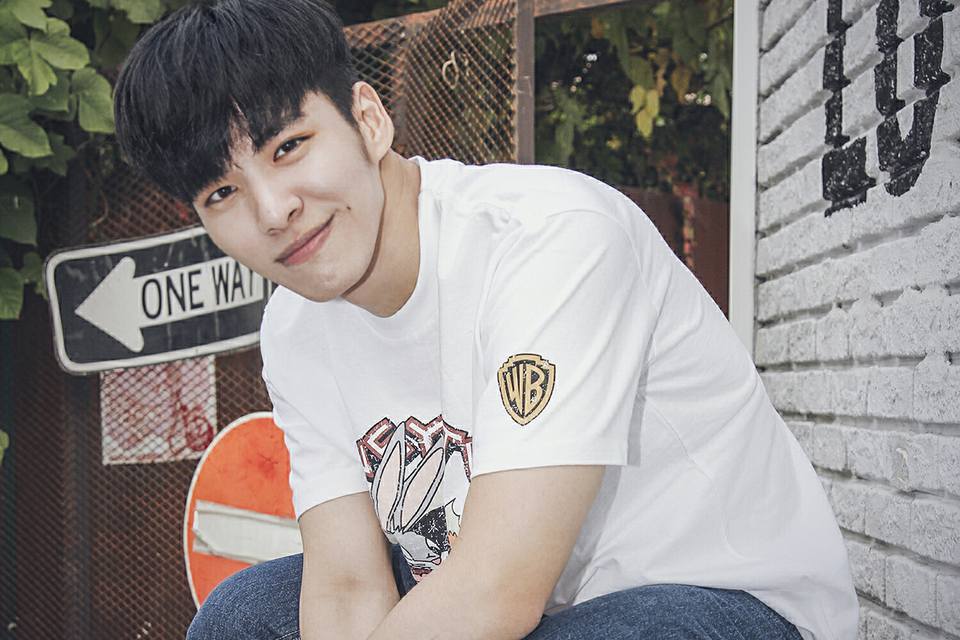 Million Market has announced this good news by saying “We have recently signed a contract with Park Doha, who has previously appeared on BOYS24. We’ve been paying attention to Doha’s star qualities after he had appeared on BOYS24. He has great talents to be a singer, but also be active in a variety of many other fields. So, from now on, we will give Doha our full support so he can become a prominent artist.”

Doha had made it into the finals for a survival show, BOYS24 after capturing so many hearts. He has shown his great potential and the ability to impress. He had become quite popular through this show as he shows off his powerful performances as well as his cute charms that have captured so many hearts.

Congratulations to Doha and fans are definitely looking forward to what’s to come in the future for him!

Scroll for more
Tap
JungGiGo has announced he will leave Starship Entertainment to start his own label!
SBS’ ‘The Show’ reveals their three new MCs!
Scroll
Loading Comments...