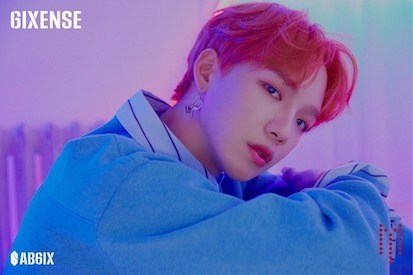 On June 8th, AB6IX posted on their fan cafe, stating Youngmin would be leaving the group permanently to stop any potential harm towards the group.

This comes after a series of events that unfolded. On May 31st, the now former member was found to be drunk driving at night, causing him to have his driver’s license revoked. He wrote a letter of apology later that night. On June 4th, it was announced he would be taking a break from activities following the incident. Subsequently, the group’s comeback, originally scheduled for June 8th, was rescheduled to June 29th.

Youngmin acted as the leader and lead rapper in the group.

AB6IX‘s comeback on June 29th, will still go ahead as scheduled, with the group being reorganised into a four-member boy group.