Recently, a staff from LOEN Entertainment posted on Twitter, “Lately, it seems to be the trend to reveal stars’ ID photos. I prepared Ga In’s ID photo” along with Ga In’s company ID. 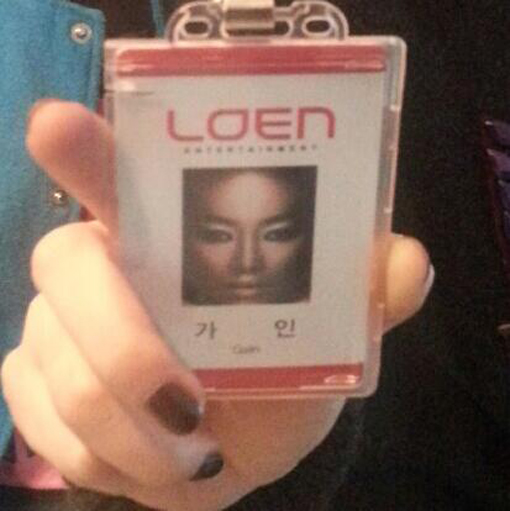 Some fans didn’t believed it at first so she tweeted, “There are some people who don’t believe it’s Ga In’s ID” along with the picture posted below. It can be seen from the photo that Ga In is holding her company ID that shows her picture with a heavy make-up on and some people didn’t recognized that it was really her on the photo. 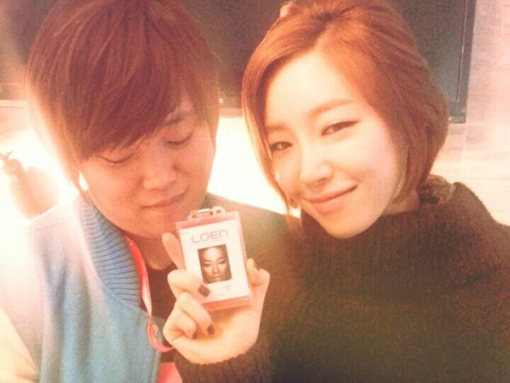 In other related news, Ga In have been receiving calls from various media around the world after appearing on PSY‘s ‘Gentleman‘ music video.