Brown Eyed Girls have been teasing fans for the release of ‘Black Box‘ for quite a while now but they aren’t done yet as they’ve partnered with Naver Music to bring you unseen teaser photos!

The girls continue on the casual house party theme we saw in the previous group teaser photo for their new group teaser as well as individual shots, possibly hinting at a more laid back concept for their upcoming release.

After the success of their initial digital release, “Recipe,” the girls will release their 5th album hitting on July 29th! 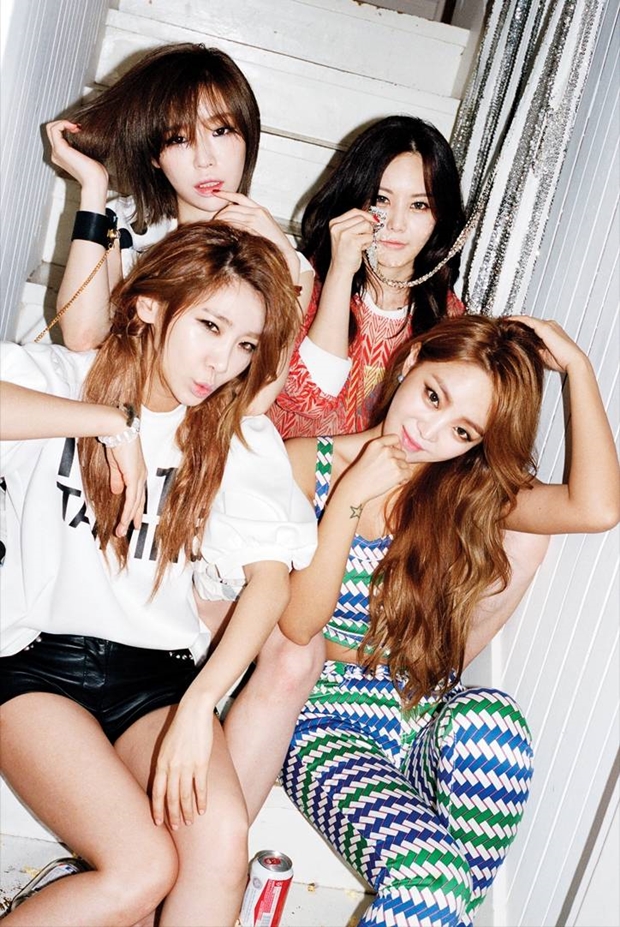 Scroll for more
Tap
Suzy Cries in a Preview for ‘Healing Camp’
Daesung Releases a Trailer for Japanese Single “I Love You”
Scroll
Loading Comments...