Cube Entertainment stated on April 9th: “On April 6th, BTOB held a two-hour fan meeting, titled ‘BTOB Press Play In Taiwan’, with about 1,000 fans at an international convention center in Taiwan. As soon as BTOB arrived at the airport, fans crowded around, paralyzing the airport in a short time and showing just how popular BTOB is in Taiwan.”

The event began with BTOB performing their song “WOW” and continued with ballads and dance performances.

To please their fans, the group has also performed Taiwanese singer Jay Chou’s song, titled “Caihong”. Even though it was BTOB’s first visit in Taiwan, they have received a lot of attention, not only from fans, but also from media outlets who interviewed the group for a long time. 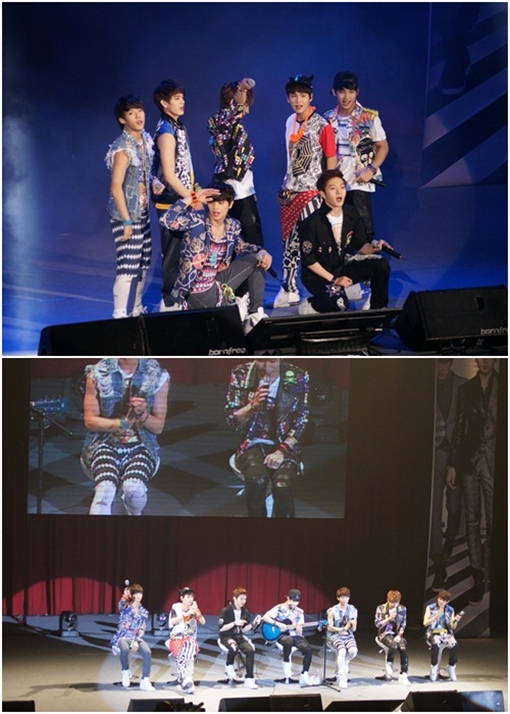