BTS Hint At A Comeback In The Second Half Of 2017!

BTS Hint At A Comeback In The Second Half Of 2017!

Following BTS’s official Billboard Music Awards press conference, the boys have dropped another bomb for their fandom saying that they are working hard to prepare their next comeback album for release in the second half of 2017.

Watch the full press conference below:

As if the group hadn’t already planned a plethora of surprises for ARMY, group leader Kim Namjoon (aka RAPMONSTER) announced the possible comeback by saying:

“First, our goal is to successfully finish our tour in Japan. We’re also preparing an awesome song and stage to shock everyone. We’re trying hard to comeback in the second half of the year.” 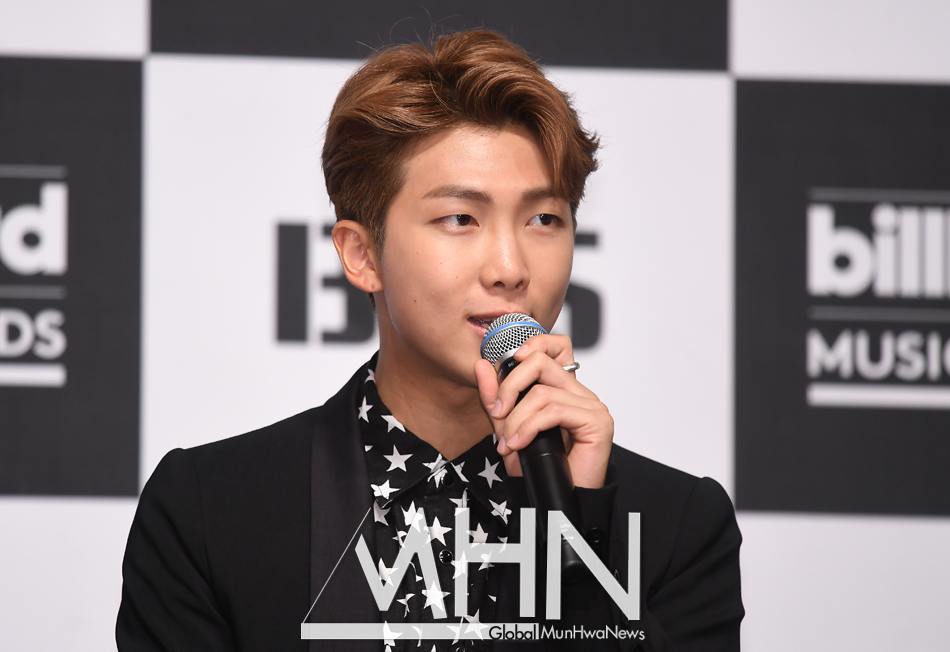 With their aim to comeback by the end of the year, ARMYs are all hyped up from all the content the boys have prepared. BTS Festa – the anniversary event that all the members have diligently prepared for – is still ongoing this month.  2017’s BTS Live Trilogy Episode III: The Wings Tour featuring the albums ‘WINGS’ and ‘You Never Walk Alone’ is scheduled to finish on July 2 2017.

ARMY’s you sure are loved! Who’s ready for another BTS comeback?