BTS is not done making new records and they’ve just made a new record on the Billboard 200 Chart! They are now the first Korean artists to rank on that chart six times!

‘Wings: You’ll Never Walk Alone‘ is on the chart for a second week in row, ranking at 151 on the Billboard 200 Chart. The album held 61st place in the previous week. 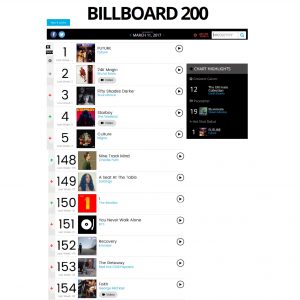 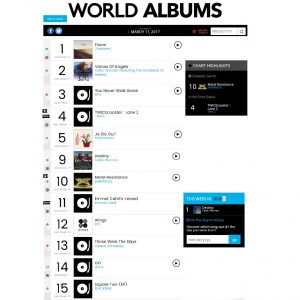 BTS then went on to make a record on Billboard Canada’s Hot 100 chart with ‘Not Today‘ and ‘Spring Day‘, raking at 77 and 100 respectively.

A very big congratulations to BTS for achieving these feats!