Oricon News have revealed that BTS will be releasing their 10th Japanese single, ‘Lights/Boy With Luv’! 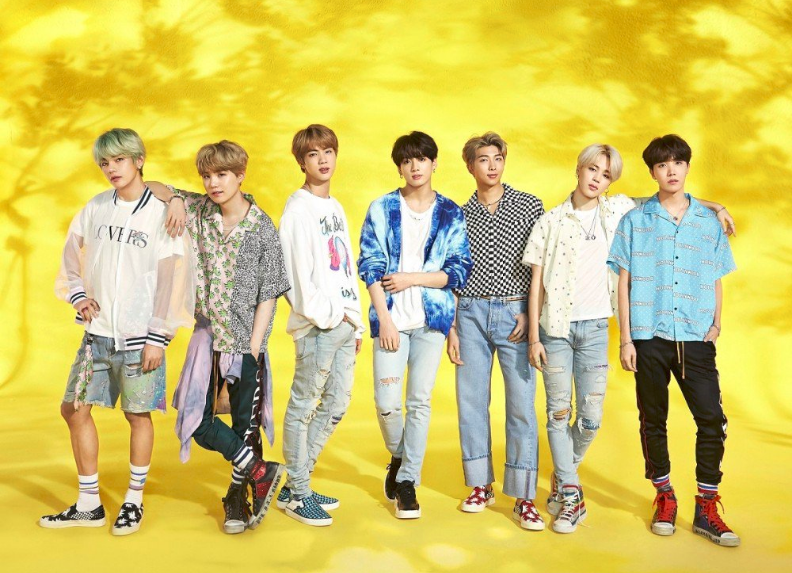 So far we know that the release will consist of three songs, the Japanese version of ‘Boy With Luv’ and ‘IDOL’, as well as a brand new title track called ‘Lights’!

The Japanese title track ‘Lights’ contains a beautiful message by stating that, “we can always connect by sound, and we can always see each other’s light by closing our eyes.”

The release will signify the boys comeback into the Japanese entertainment industry after dropping their single ‘Fake Love /Airplane Pt. 2’, in November last year. The single, along with a full MV for ‘Lights’, is set to drop on July the 3rd!

Are you excited for BTS’s Japanese comeback? Let us know in the comments below!

Keep following Officially Kmusic for the latest in BTS news!