BTS set a Spring date for their next Japanese release!

BTS set a Spring date for their next Japanese release!

Bodan Shonendan are back with another full-length album!

BTS (known as Bodan Shonendan in Japan), have just announced the release of their third full-length Japanese album, ‘Face Yourself‘ on 4 April 2018!

‘Face Yourself‘ will be a compilation of previously released Japanese singles, including ‘Blood, Sweat & Tears‘, ‘Spring Day‘, ‘Not Today‘, ‘DNA‘, ‘MIC Drop‘, and ‘Crystal Snow‘, as well as brand new Japanese versions of ‘Go Go‘ and ‘Best of Me‘, which have only been released in Korean to date.

The album will also contain two original Japanese songs (as yet untitled), and the limited edition blu-ray included with one of the versions will showcase their Japanese MVs for  ‘Blood, Sweat & Tears‘ and ‘MIC Drop‘ (music and dance performance versions), as well as a documentary filmed by the group in Japan between 13-17 December 2017. 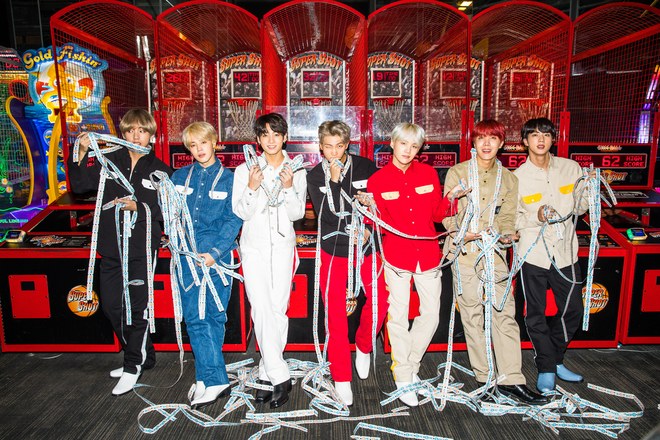 The album release will take place just before their fourth fanmeeting in Japan, ‘Happy Ever After’, currently scheduled for 18-21 April at Yokohama Arena, and 23-24 April at Osaka-Jo Hall. 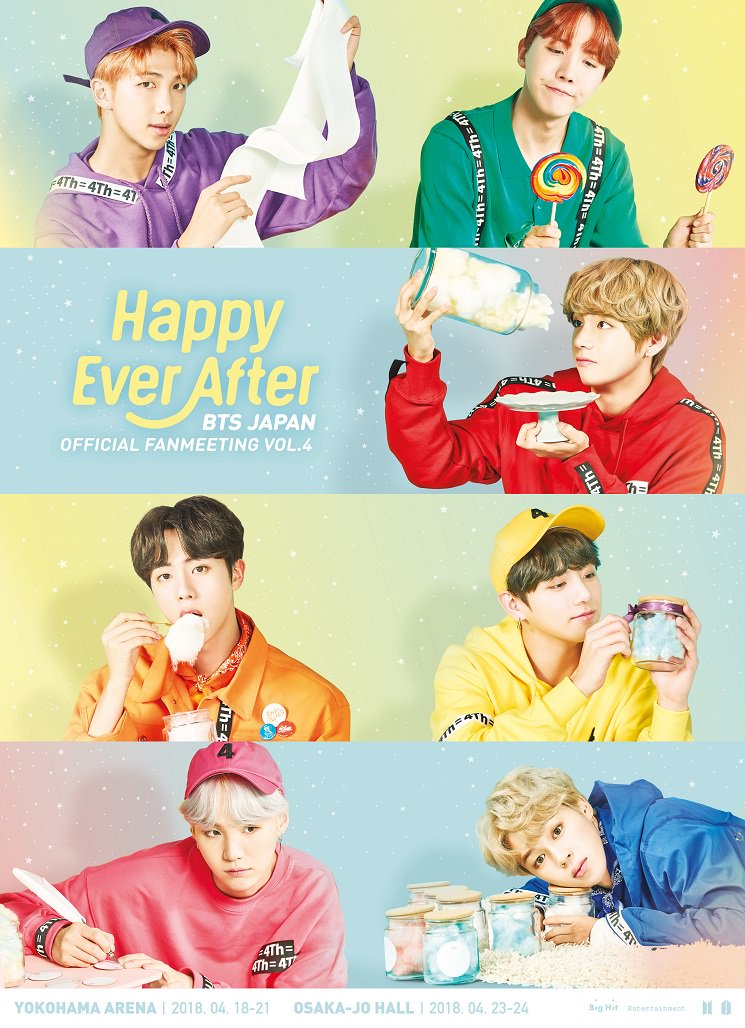 Follow Officially Kmusic to keep up with everything BTS!