Busker Busker Confirmed for a Comeback

Busker Busker Confirmed for a Comeback

Busker Busker is coming back!

It has been confirmed through their agency’s Twitter that they will be releasing a second album soon.

The picture posted on the Twitter shows the men of Busker Busker working hard in the studio. The caption read, “Busker Busker second album start!,” confirming that the band is on its way back for a comeback. 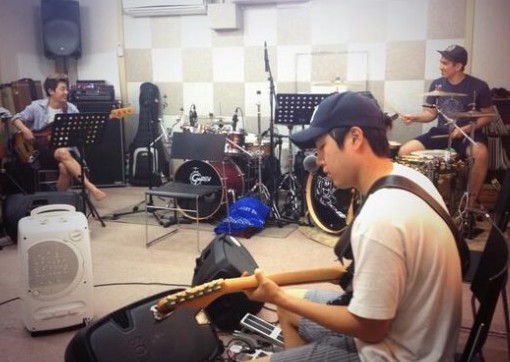 Scroll for more
Tap
2AM Pose for the Cover of ‘The Star’ Magazine
SHINee’s Jonghyun Befriends Charmander!
Scroll
Loading Comments...