Check Out Super Junior Kangin’s Transformations Over the Years

Check Out Super Junior Kangin’s Transformations Over the Years

Super Junior‘s Kangin has recently garnered a lot of attention due to his weight loss. Check out how he changed over the years during his activity as a part of Super Junior. 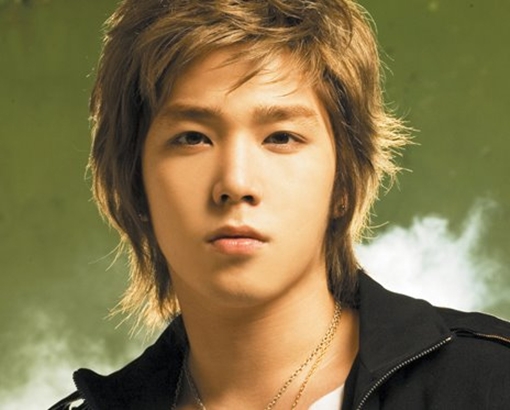 2007: Two years later, Super Junior is making a comeback with “Don′t Don”. They impress everyone with their tough images. 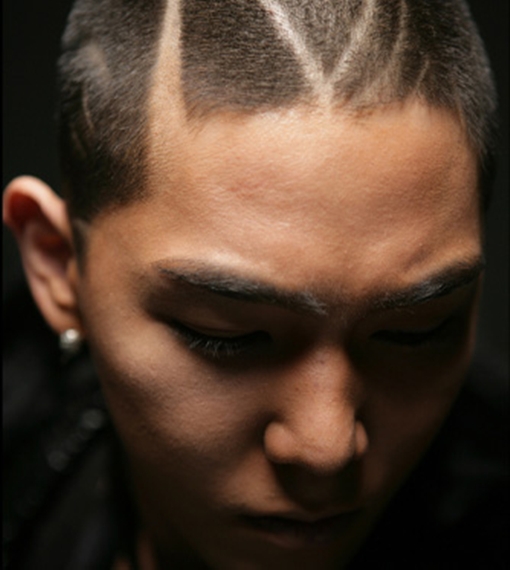 2007: Even though it’s the same year, Kangin decides to give up the tough image and becomes a…trot singer! Together with Super Junior T, he sang “Rokuko,” melting every girl’s heart. 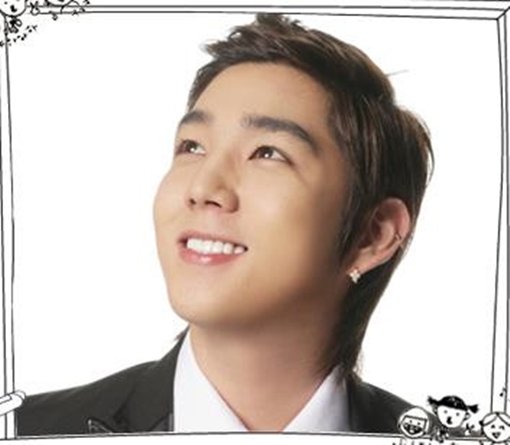 2008: Kangin finds yet another way to capture women’s hearts. He starts cooking (or maybe faking it) together with Super Junior H and starts “Cooking? Cooking!” 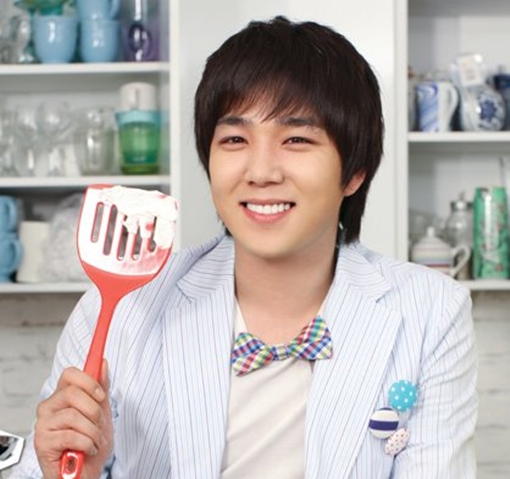 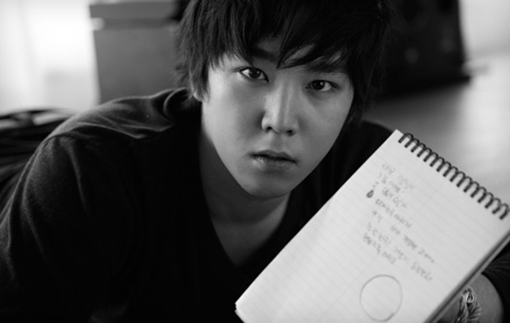 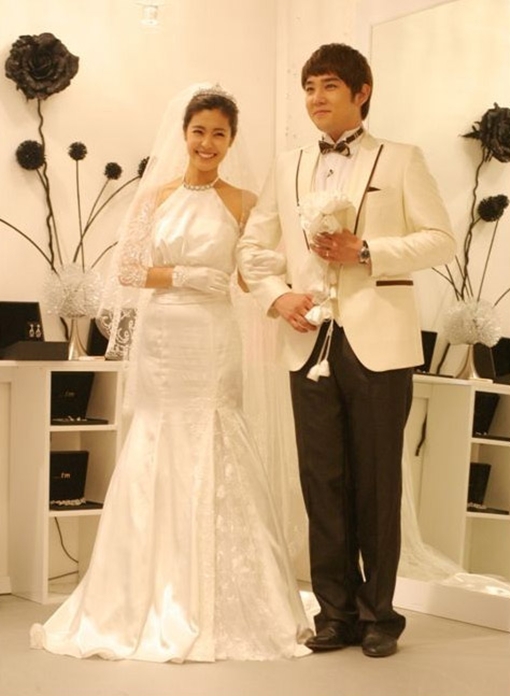 2010- 2012: Kangin enters the army for his mandatory military service. Two years later, even though he looks heavier than usually, he is still handsome in his uniform. 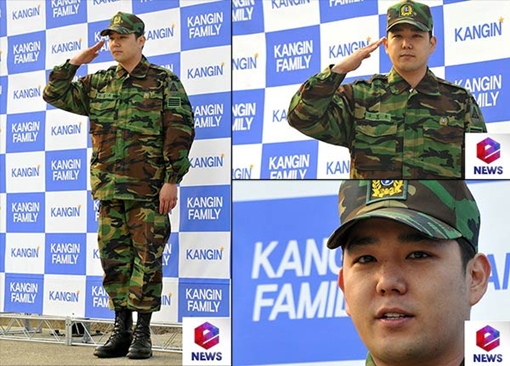 2012: Kangin is officially back as a part of Super Junior with its “Sexy, Free & Single”. Fans shed tears of happiness, but something feels different. Kangin became a man! 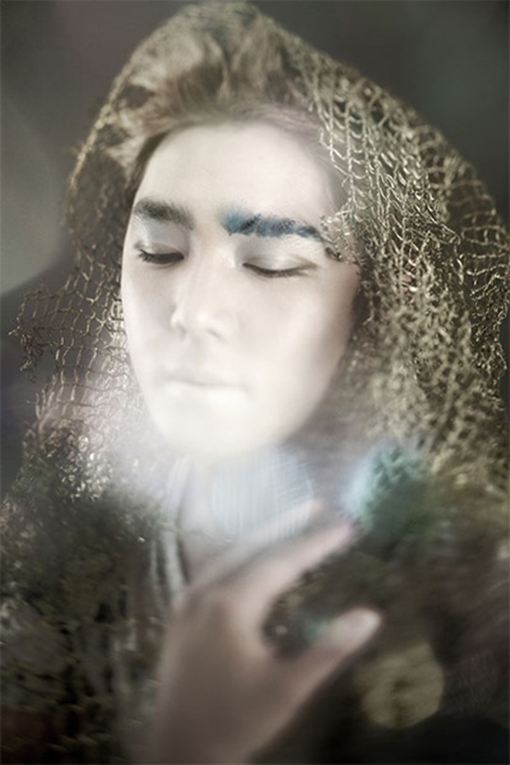 2013: Kangin shocks everyone with the photos on which he shows off the results of his strict diet. 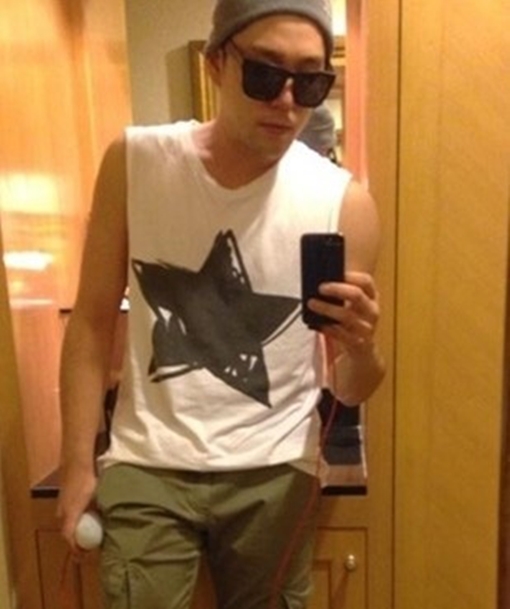 2013: A much slimmer Kangin shocks everyone once again with his photoshoot for CeCi magazine. 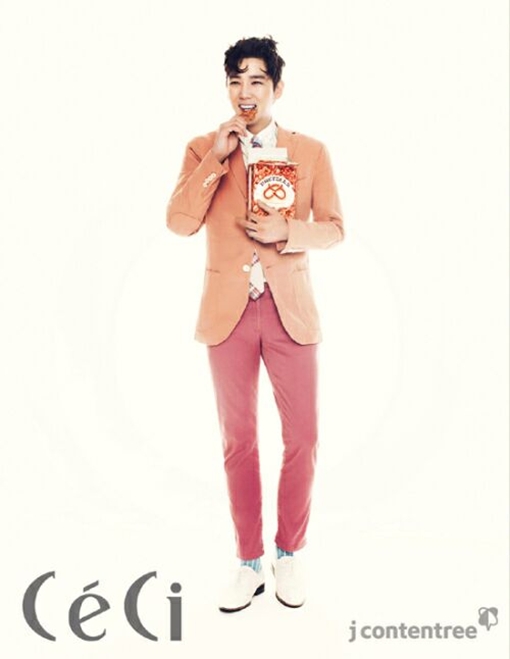 Scroll for more
Tap
U-KISS Shines at “Twin Towers @live 2013” in Malaysia
G-Dragon Talks about Retiring from Being an Idol
Scroll
Loading Comments...