Chen, Heize, and Vibe Tell You About A ‘Lil’ Something’ In New STATION track

Chen, Heize, and Vibe Tell You About A ‘Lil’ Something’ In New STATION track

As always, SM sent out their subway map teaser showing that there would two artists and a producer coming together for this digital single as the train’s path cross for this next stop. 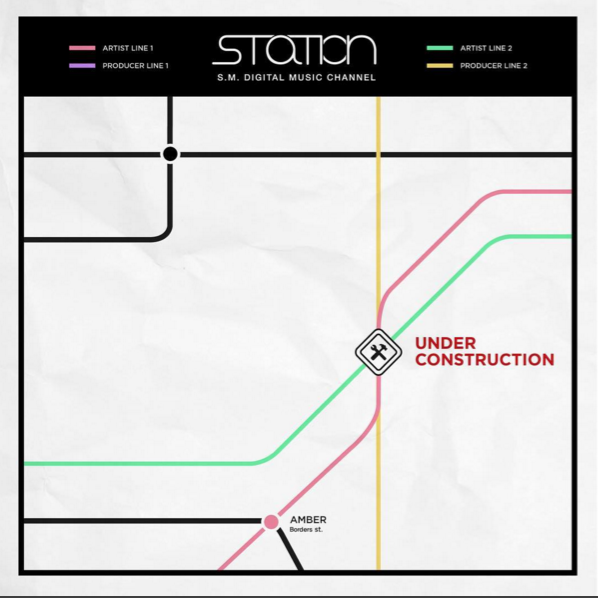 On their Instagram they uploaded a new image featuring EXO’s Chen, ‘Unpretty Rapstar’ contestant and rapper Heize, and Ryu Jaehyun of R&B duo VIBE as the guest producer. SM also uploaded a lot of promotions pics and behind the scenes for the upcoming song to get fans hyped for this collaboration. 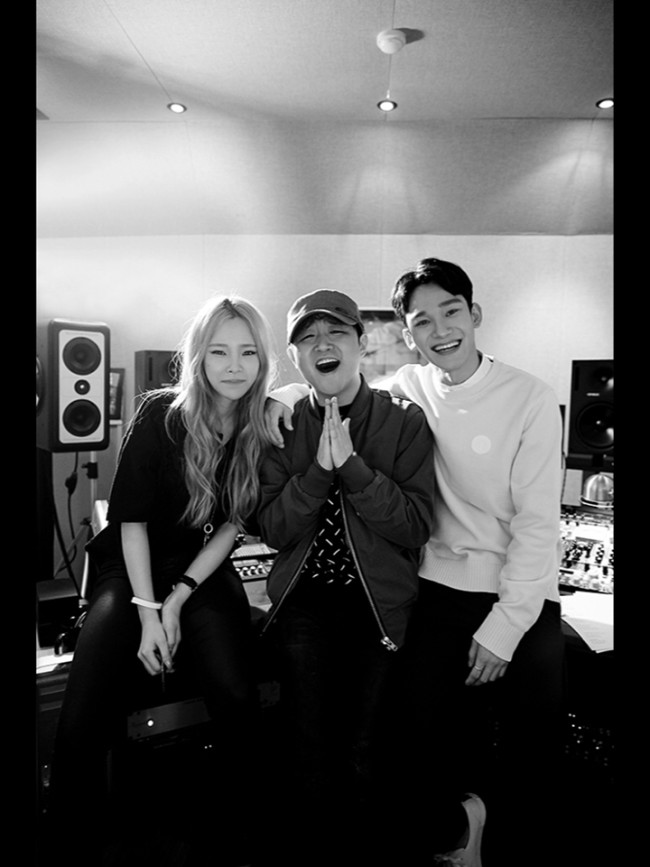 ‘썸타 (Lil’ Something)’ is an upbeat contemporary song with a backtrack that makes you feel like dancing around. This is perfect for the kind of mood Chen portrays in the music as he dons the role of a stage hand assistant who has his eyes on one of the coordinators played by Heize. Jaehyun makes a small appearance as a person in the dressing room, completing their trio.

I quite enjoyed this and liked how the two artists interacted on screen. Once again, STATION did not fail to disappoint and these multiple collaborations are amazing. How did you feel about ‘Lil’ Something’? We want to know!