Han Se Yeul will be returning to the small screen for the first time in 3 years! In her last drama, 2011’s “Spy Myung Wol”, she starred alongside Eric Moon and Lee Jin Wook, but unlike her co-stars, the actress generated a lot of drama off-camera.  It is for that reason that for the past 3 years the controversial actress has laid low, only occasionally surfacing to do photo shoots and CF’s.

The model-turned-actress famously lacked professionalism on the set of  her last drama and did not leave a good impression on her co-stars and film crew. Her behavior led her to have a reputation as a terrible diva as she’d storm off the set after complaining about exhaustion, call filming conditions horrible and claim that took a toll on her over-all health and that she barely slept because of the strain. In one incident the actress left the set and flew to Los Angeles though her defiance didn’t last long as the drama’s producers threatened to take legal action if she didn’t return. 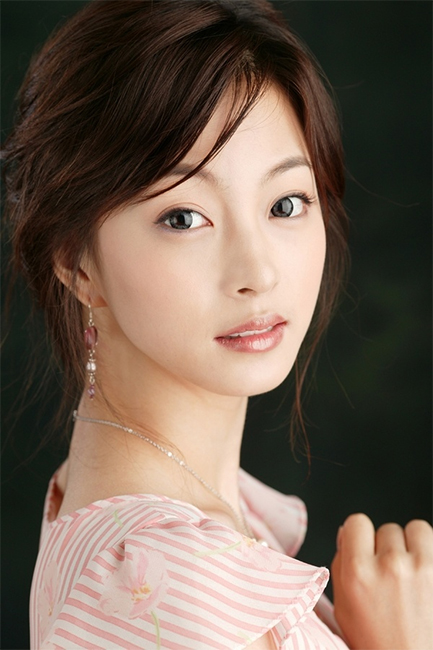 As of September 2014, Han Se Yeul is determined to transform her image.  To make the change, she has signed onto a new management company.  She selected Bae Yong Joon’s agency, KeyEast Entertainment. She has been reported to have been considering a comeback for awhile now but could not find a drama that was a  perfect fit. A drama came along and she will be returning to a drama in a genre that she knows well:  romantic-comedy. Additionally, she will get a boost from her co-star as she will play alongside Joo Sang Wook in “Birth of a Beauty”.

“Birth of a Beauty” is about Sa Geum Ran (Han Se Yeul) who is determined to re-invent herself through diet and plastic surgery so that her life will for once be exciting and worth living. While her transformation is taking place, Han Tae Hee (Joo Sang Wook) is emotionally devastated after he is rejected. He decides to use Sa Geum Ra to make the woman that broke his heart suffers but things do not go as he imagined. The drama is a retelling of the familiar story “My Fair Lady“.