As many have known, WINNER has been preparing for their comeback by going out to America to shoot their music video! Now YG Entertainment have confirmed the official comeback month! 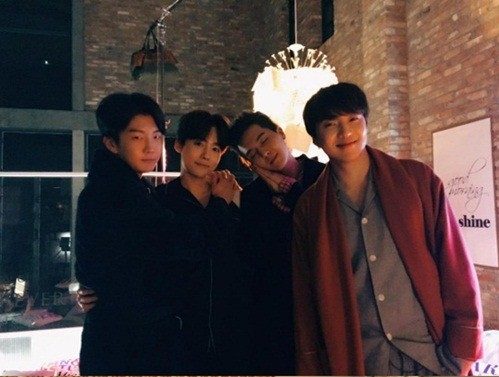 YG Entertainment have announced “WINNER is aiming to come back in April. The official comeback date has not been confirmed. However, April 1st is under consideration. The boys are now at their final stages of album production.”

It has been a year since WINNER had their ‘EXIT:E‘ comeback. This return will mark their first comeback without Nam Tae Hyun. It surely has fans excited to see what the boys will be releasing.

Are you excited for WINNER’s return? What kind of track or concept do you want WINNER to do? Let us know in the comments below!