DIA want to ‘Hug U’ in long awaited comeback MV! 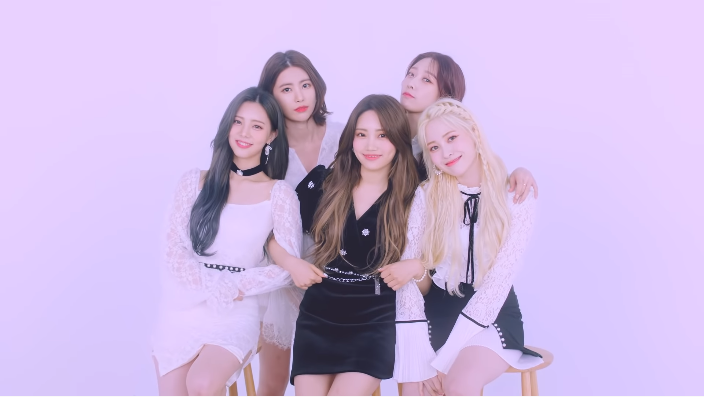 DIA want to ‘Hug U’ in long awaited comeback MV!

On June 10th, DIA released the title track MV for ‘Hug U’, off their 6th mini album, ‘Flower 4 Seasons’. Check it out below!

The song’s lyrics describe wanting to hug someone so they won’t be lonely anymore. Recalling the memories people have through the four seasons, thanking, and hugging them. The song itself has a light bright instrumental which nicely showcases the softer, sweet vocal tones of the group.

Looking at the MV, we see all the members all looking elegant in pastel dresses in the middle of a park, performing graceful choreography. Throughout the video, the members are all separated in the city doing their own activities such as smelling flowers, and reading a book. But by the end of the MV, all the members come together to meet and hug it out.

This comeback is promoted by five of the seven members of the group, excluding Chaeyeon and Somyi. The members stated that the girls who wanted to volunteer to comeback participated this time, but that they would return as a full seven-member group next time. Fans have long been waiting for this comeback as the group’s last release was over a year ago with their 5th mini album, ‘Newtro’, featuring its title track, ‘Woowa’ which dropped in March 2019.

DIA‘s 6th mini album, ‘Flower 4 Seasons’ is available now. How did you feel about the group’s comeback MV? Let us know in the comments below!