Ahead of their comeback, DMTN (previously known as Dalmatian) has released video and photo teasers for member Inati.

After the group’s contract with MC Mong‘s agency expired in November 2011, they decided to part ways and chose 2Works Entertainment as their new agency.

The song will be released in early February.

Check out the teaser below. Are you looking forward to DMTN’s comeback under new agency? 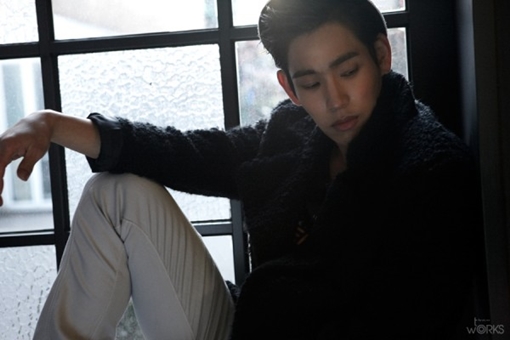 Scroll for more
Tap
VIXX’s comeback on Inkigayo with “On And On”
Dara Reaches 500,000+ Twitter Followers and Releases Unedited ‘Clio’ Photo
Scroll