Releasing multiple images on their Instagram page, the company confirmed a comeback date and revealed the title of the new single track called ‘BONGJESEON‘.

In the posts, they talk about the concept of the new track, as well as the lead character in the music video, played by Lee Chungjae. They go on to explain how there is an interview on their SNS with Lee Chungjaem, and give us a behind the scenes look at the new MV.

The last of the teaser images is a repost by Dynamic Duo member Gaeko.

We can look forward to the new single which is set to be released 7 February at 6:00pm KST.

Scroll down to see ALL of the teaser posts! 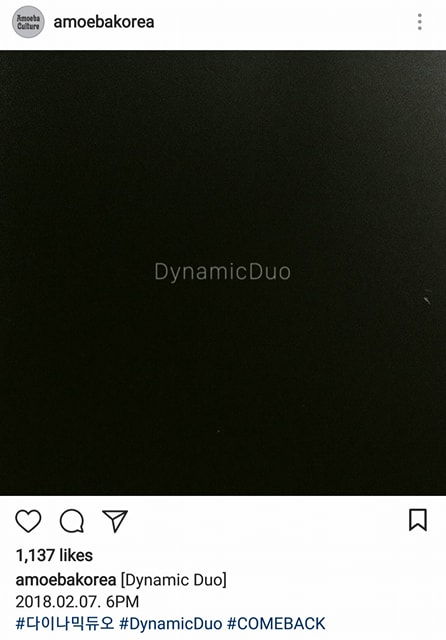 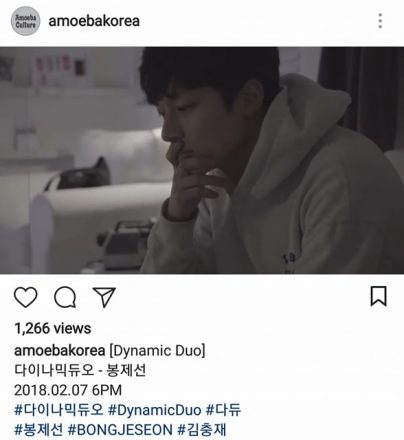 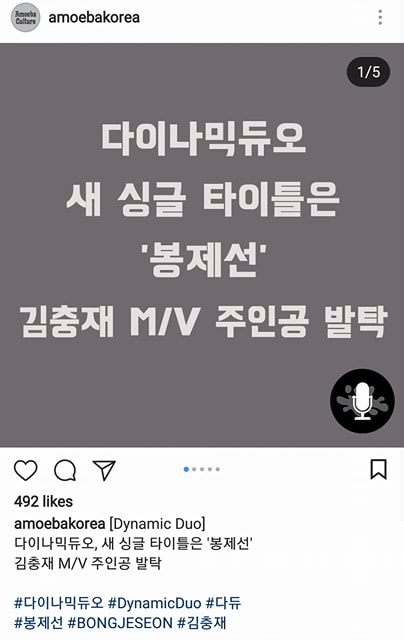 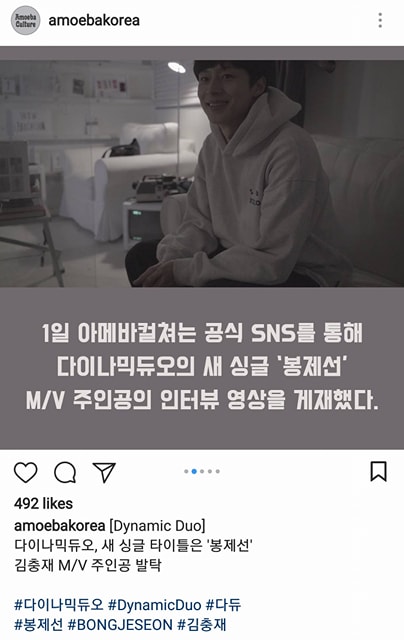 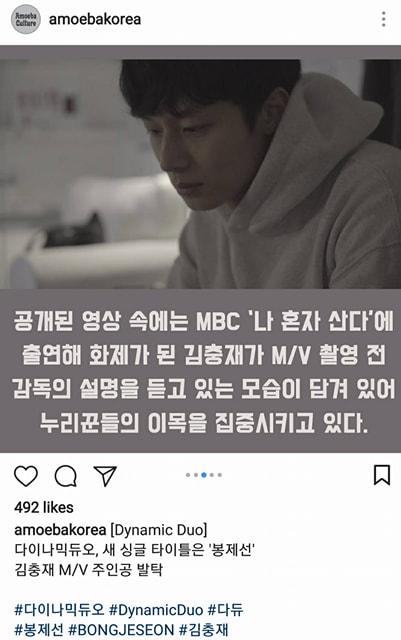 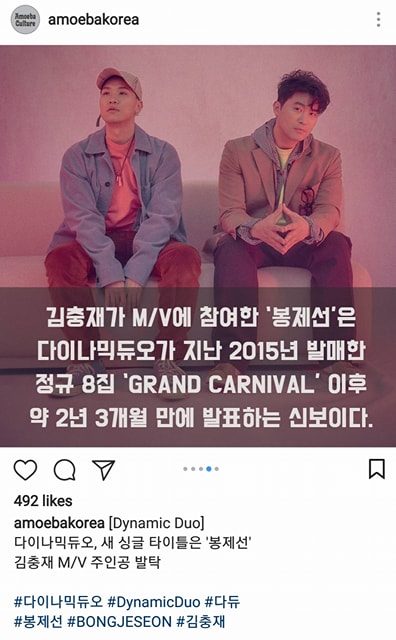 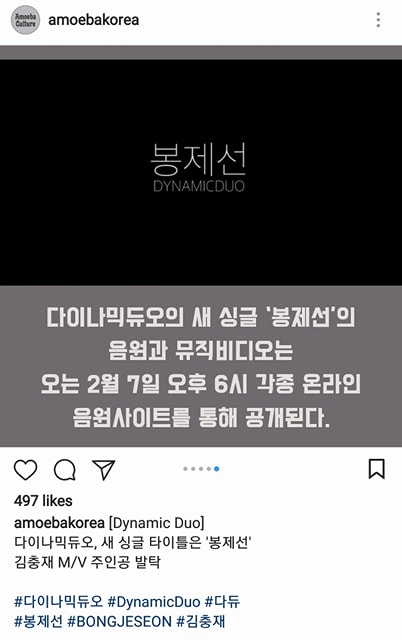 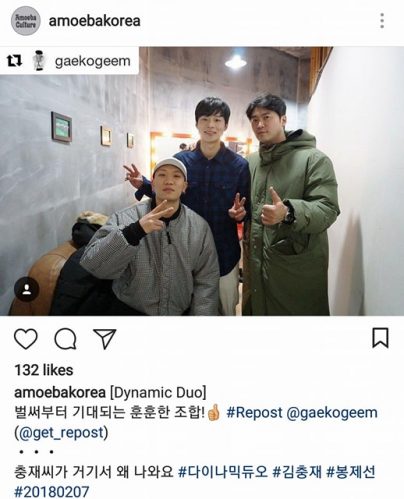