EXO will be launching their new variety game show ‘I’ll Show You EXO – EXO Arcade‘ will begin on December 27th. There will be five episodes in total. It will be broadcast on VLive.

Their new variety game show will involve mini games where the different members will compete against each other. The mini games include chair curling, car parking escape games and more. The concept will be like an amusement park. Fans will definitely enjoy seeing the members’ more playful sides. 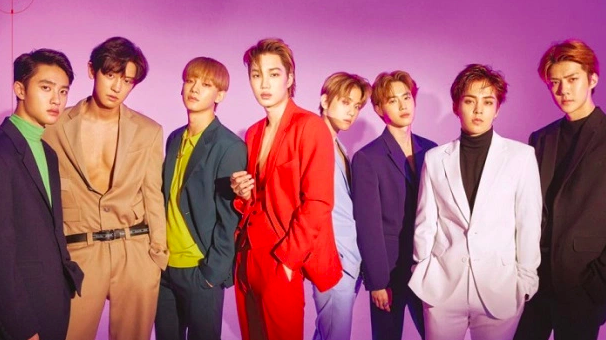 This year, the group made a late comeback. While they usually release new music in summer, they had their comeback on November 2nd this year. However, their comeback definitely had a huge impact. ‘Tempo‘ is a fun and upbeat song that displays a cool concept at the same time. Most recently, they released the title track ‘Love Shot‘ with the repackaged album of the same name.

Are you excited for EXO’s new variety game show? Let us know in the comments below.

Scroll for more
Tap
Wanna One announces their official disbandment date for December 31st
KNK will make their comeback in 2019 with a new member!
Scroll