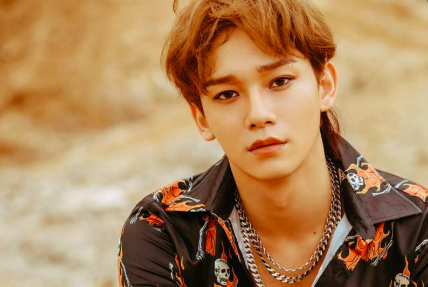 Chen from EXO has announced that he is getting married and expecting a baby with his fiancée via a handwritten letter for fans. SM Entertainment confirmed the news shortly after.

In the note, Chen thanks fans for their ongoing support until now and confirms that he has a girlfriend that he wants to spend the rest of his life with. She is a non-celebrity. Even though he was scared to share this news, he worked up the courage to do so. He also thanks his members, who genuinely congratulated him.

The wedding will be private and only be attended by close friends and family.

Chen has had a successful career as a solo artist and as an EXO member.