Fans of Kevin Kim are getting ready for a comeback 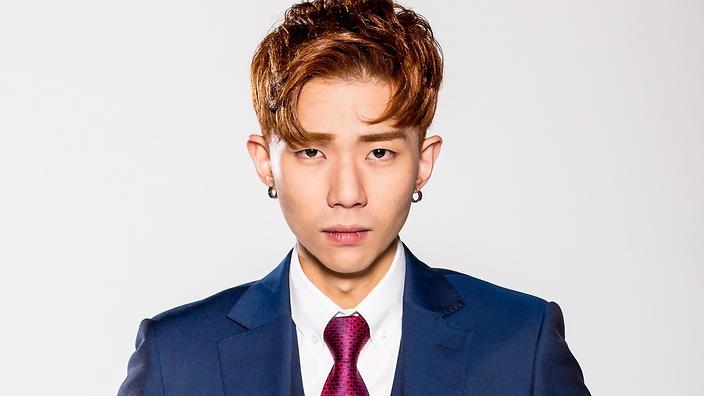 Fans of Kevin Kim are getting ready for a comeback

Kevin Kim has been telling us for a couple of months now that he’s been getting ready to release new music.

Well, it now looks like his comeback may be closer than we thought!

Over the last week, Kevin has released a couple of teaser images via his social media, leading us to believe that his solo comeback is imminent.

We don’t have a lot of details yet, (well we don’t have any really), but as soon as we do, we’ll bring them to you.

The first Instagram post came with the message, ‘Coming Soon‘, and in the second, the message was ‘A New Chapter Begins‘.

What do you make of the mysterious social media posts?  Are you excited to hear new material from Kevin?  What style of music would you like to see him release?  Let us know your thoughts in the comments below.

Scroll for more
Tap
BTS have had an ‘Epiphany’ with comeback trailer for ‘Love Yourself: Answer’
Super Junior D&E have fun while singing ‘Bout You’ in their new MV teaser
Scroll