Fast Track Events released the official ticket benefits recently for the upcoming and highly anticipated B.A.P LIVE ON EARTH 2016 WORLD TOUR SINGAPORE AWAKE!! Previously we revealed Fast Track Events would be hosting B.A.P‘s concert for when they come to the hospitable Singapore. Singapore is just one of 15 stops off their world tour.

Fan Track Events has not only revealed the general admission but has unveiled exclusive benefits of  Category 1  ticket holders. Fans who choose to spend the S$259 will receive an autographed album, signed by a single random member of the group, and be eligible to attend a Hi-5 session after the concert. Tickets for B.A.P’s June concert will go on sale on February 27, 2016 (Saturday), 10AM via SISTIC. 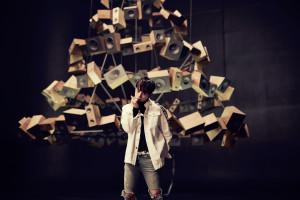 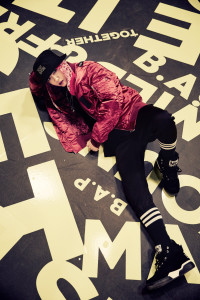 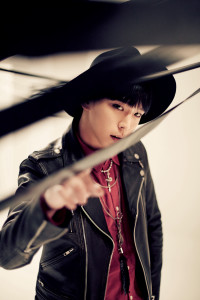 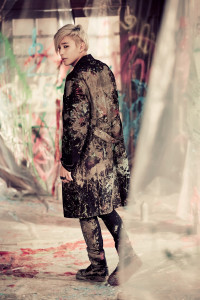 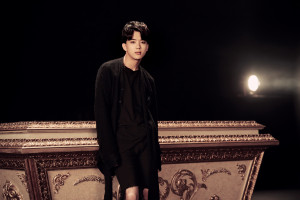 Fans can expect a stellar performance from the group, B.A.P is ready to show their growth and prove why they are ‘best, absolute, perfect’. The members practised exceptionally hard to give BABYs their best. Not only can fans anticipate B.A.P performing to their hits, each member will also be given their fair share of spotlight, as they display their talents in various solo performances.

Fast Track Events has made it their top priority to give BABY’s the ultimate experience for when they see their idols gracing the stage at B.A.P LIVE ON EARTH 2016 WORLD TOUR SINGAPORE AWAKE!!, on Monday June 27th,2016.