For those who have been following the 2018 Asia Artist Awards updates, the first lineup of artists has been announced! So, check it out below! 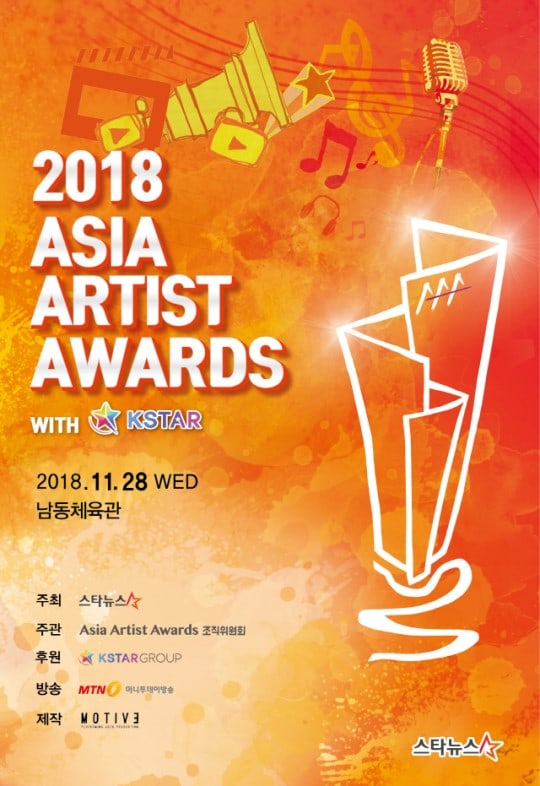 So, it was announced that the awards night will be inviting a total of 20 artists and 20 actors. This night will be one crazy night that will allow both the artists and fans to enjoy together. So far, the line-up includes Wanna One, iKON, TWICE and SEVENTEEN. It definitely builds up the hype on who else will be attending the event. One thing for sure is that it will be one heck of a night to look forward to!

Meanwhile, the hosts will be Super Junior’s Leeteuk and Lee Sung Kyung. On top of that, the voting for the popularity award has begun. So, head here to vote for your favourite artist! The actual event will be held at Namdong Gymnasium on November 28th. Will you be tuning in? Let us know in the comments below!

Scroll for more
Tap
All K-POP idols wishes you a great Chuseok Holiday!
NCT127 to perform on US TV for the first time!
Scroll
Loading Comments...