FNC Entertainment has released a statement of its actions regarding the 30 netizens who posted malicious comments about its artists.

On March 22, the company stated through an official press release that they are grateful towards the supporters of its artists and thank them for their caring advice and interest and also said that they filed a complaint at the Gangnam Police Station against more than 30 netizens for actions corresponding to contempt according to the ‘Act on Promotion of Information and Communication Network Utilization and Information Protection, etc.’ and the ‘Criminal Act’. 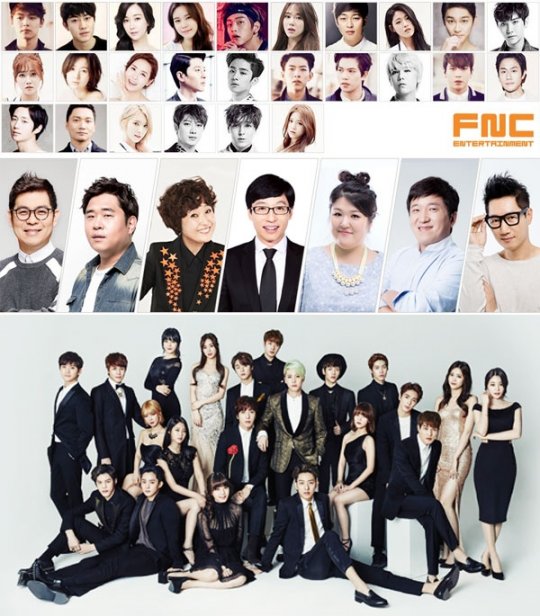 FNC added that, “On January 12, the company made known its plans for strong legal action against the baseless rumors and personal attacks/malicious comments regarding its related artists on its official homepage. Despite this fact, netizens did not cease their actions, causing severe psychological harm to, not only the relevant artists, but also their family and loved ones.”

FNC Entertainment has warned that they would take strong measures to protect its artists and the foundation of a safe internet environment as well as the collection of netizen IDs that continue to spread malicious comments and rumors even after the filing of its first complaint.

I am glad FNC is taking these actions, artists are human too so they have feelings and family that need to be considered.

What do you think of FNC’s actions? Let us know!

Officially KMusic brings you the latest updates on K-Pop, so stay tuned!