FNC Entertainment will have two CEO’s as of March 2018

FNC Entertainment will have two CEO’s as of March 2018

FNC Entertainment has announced plans to change to a two-CEO format.

The plan which was announced recently will see Ahn Seok Joon and Han Seung Hoon be officially appointed as Co-CEO’s in March.

Ahn Seok Joon who was most recently with CJ E&M will be focusing on the business portion of the business, while Han Seung Hoon has produced many of FNC’s artists including FTISLAND, CNBLUE, AOA and SF9. 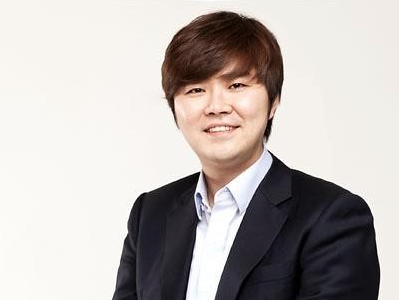 What do you think of the news of FNC Entertainment changing to a two CEO format?  Do you think it will have any impact on the artists?  Let us know your thoughts in the comments below.