For ‘Immortal Song 2’ Ivy does a Dramatic Rumba

For ‘Immortal Song 2’ Ivy does a Dramatic Rumba

On February 2nd, Ivy started the ‘Immortal Song 2′ with a rumba.  For the Insooni special of the show, she covered “Again“, impressing the crowd with her suave dance number. 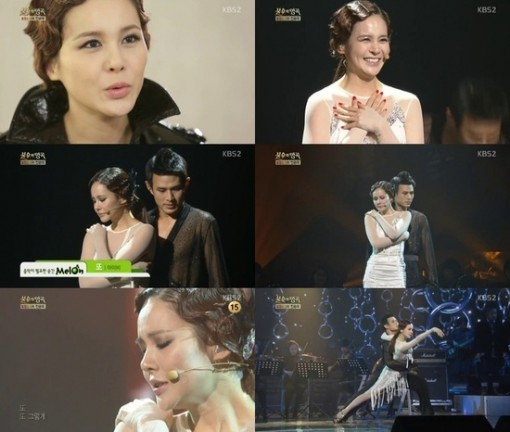 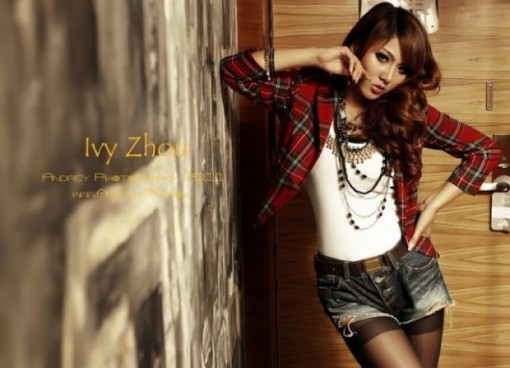 “I wondered how it would be if I did the rumba for a dramatic feeling. I think it’ll be a more complete performance. I want to get more than one win. I practice until early in the morning,” Ivy commented before getting on stage.

However, in the end it was ALi who took the final win.