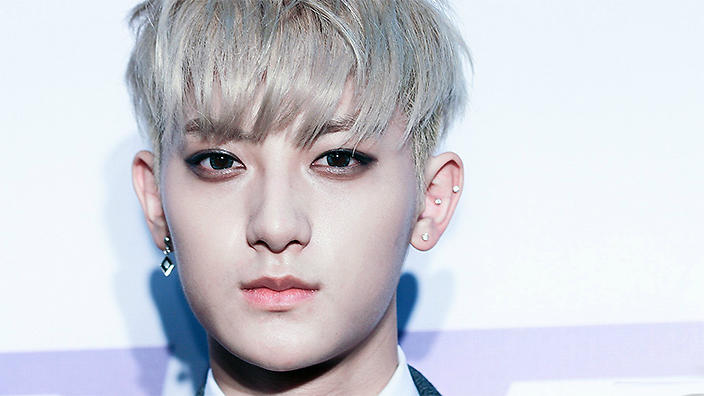 “On April 28 2017, the Seoul Central District Court has concluded a dismissal on Tao’s claim to reassess the efficiency of his contract with SM Entertainment. As a result, the entire lawsuit has been voided.”

This latest news has declared SM Entertainment to be the overall victor of this lawsuit. Meanwhile, Tao had filed a lawsuit regarding a payment claim which he lost. Also, SM Entertainment’s lawsuit against Tao for his activities in China was also dismissed.

Please stay turned to Officially Kmusic as we bring you the latest in news, music, dramas, and Entertainment from South Korea.

Scroll for more
Tap
Red Velvet Finally Has A Name For Their Fanclub!
VICTON To Hold Their First Fanmeeting!
Scroll
Loading Comments...