One of the most influential K-Pop idols around is undeniably G-Dragon, leader of the popular group Big Bang.  His influence, however, is not only encompassed in the music business; it also stretches to the fashion industry and earned him an invite to Chanel’s Métiers d’Art.

This year’s show was held in Paris, as a show of solidarity after the recent terrorist attacks swept the city.  Among the famous guests were Pharrell, Georgia May Jagger, Cara Delevingne, and of course, South Korea’s own G-Dragon.  Below you can see just one of GD’s chosen outfits for the show: 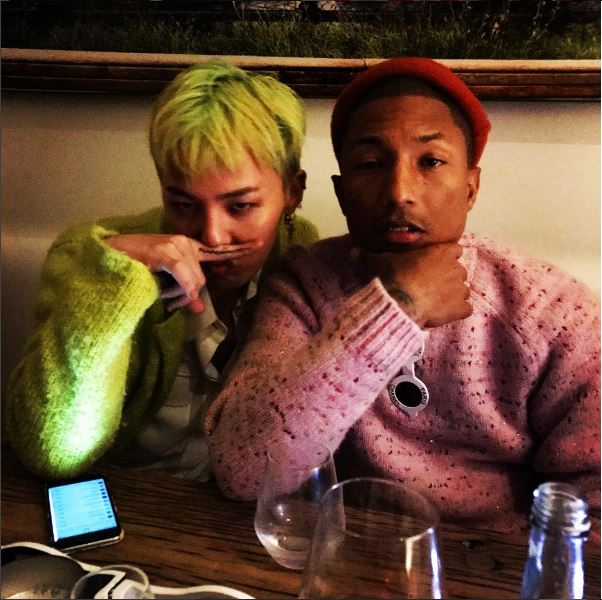 G-Dragon has also been rumored to be working on a collaboration with Pharrell. This sent fans in a fury after both G-Dragon and T.O.P posted photos on their Instagram in the studio with the American musician. Are you excited to see G-Dragon rubbing elbows with such big names? Let us know in the comments below!