Get ready Australia because GOT7 are coming back down under for ‘KEEP SPINNING’! Get ready Australia because GOT7 are coming back down under for ‘KEEP SPINNING’!

It’s been two years since GOT7 touched down in Australia for their fan meeting in 2017, but now,

Get ready Australia because they are set to touch down once again in August this year!

GOT7 announced at midnight KST a day ago that they will commence their world tour next month in Seoul for their world tour ‘KEEP SPINNING’! They dropped a list of dates that including Australian dates for Sydney and Melbourne in August! They are preparing for their next comeback with their comeback called ’SPINNING TOP: BETWEEN SECURITY & INSECURITY’ that you can check out here. 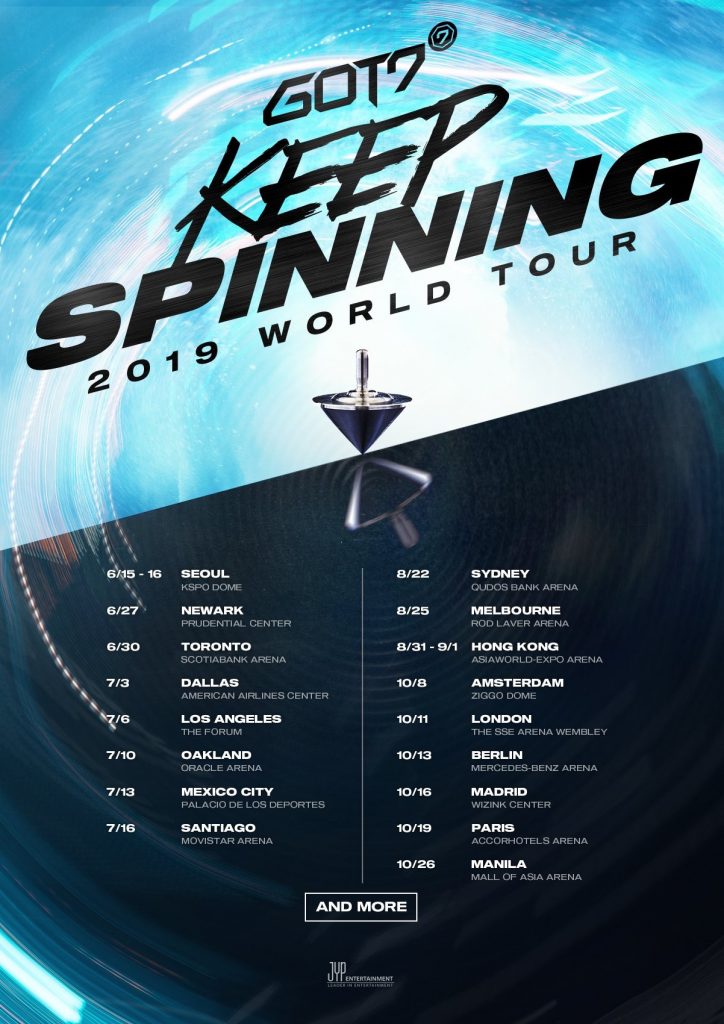 Get your light sticks, outfits and signs ready, GOT7  are on their way! Are you ready?

Will you be doing to GOT7’s concert? Let us know in the comments below!

Scroll for more
Tap
Get your ticket to see MASC in Europe
Ahgases!!! GOT7 announce ‘2019 Keep Spinning World Tour’ and Europe is included as well!
Scroll
Loading Comments...