According to an SM Entertainment representative, Girls’ Generation will be making a comeback to celebrate their 10th anniversary!

An SM Entertainment source confirmed that the legendary girl group is currently preparing both an album and their 10th anniversary festivities. The source also added that Girls’ Generation are planning to release their album in August, suggesting that the release date may coincide with the group’s anniversary. The group is also planning on having a fan meet to celebrate their 10th anniversary on August 5th.

Girls’ Generation debuted in August 2007 with ‘Into the New World‘. The song got the attention of the public, debuting at number 5 on the Gaon Music Chart, but it was 2009 single ‘Gee‘ that cemented the group’s position as one of the leaders of the Korean Wave. Since then Girls’ Generation has gone from strength to strength with releases such as ‘Tell Me Your Wish (Genie)‘ and ‘Mr Mr‘ among their chart topping hits. The group also won the inaugural YouTube Music Award for Video of the Year with ‘I Got A Boy‘ in 2013. 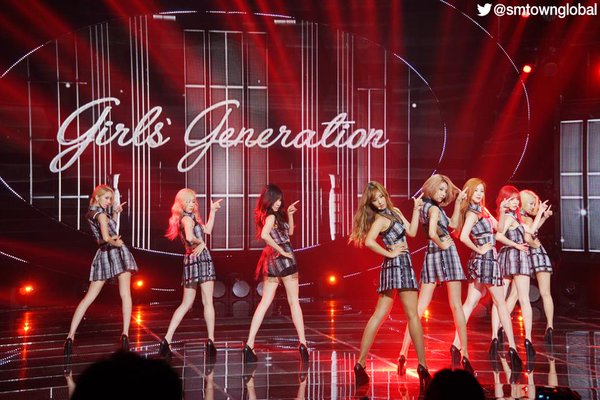 In more recent times, the members of Girls’ Generation have focused primarily on their own personal activities. Members Yoona, Yuri, Seohyun and Sooyoung have started acting careers whilst Taeyeon, Tiffany and Hyoyeon have all debuted as solo artists. The group’s most recent comeback was in 2015 with their fifth album ‘Lion Heart‘, which produced singles ‘Party‘, ‘Lion Heart‘ and ‘You Think‘. 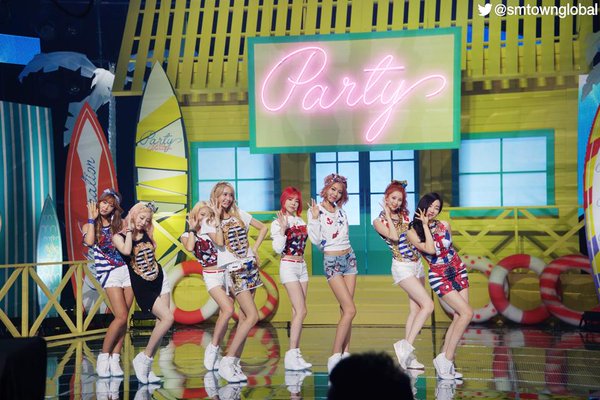 Whilst the members have been keeping busy since their last comeback, S♥NEs will be looking forward to seeing Girls’ Generation promote as a group again. As one of only a handful of artists to make it to their 10th anniversary, Girls’ Generation‘s comeback is sure to be one to remember!

Stay up to date with all the latest news in K-Pop with Officially KMusic!

Scroll for more
Tap
Buzz To Return With A Comeback In July
Lee Hyori Reveals Her Exact Comeback Date!
Scroll