Golden Child‘s Jaeseok will be leaving the group. 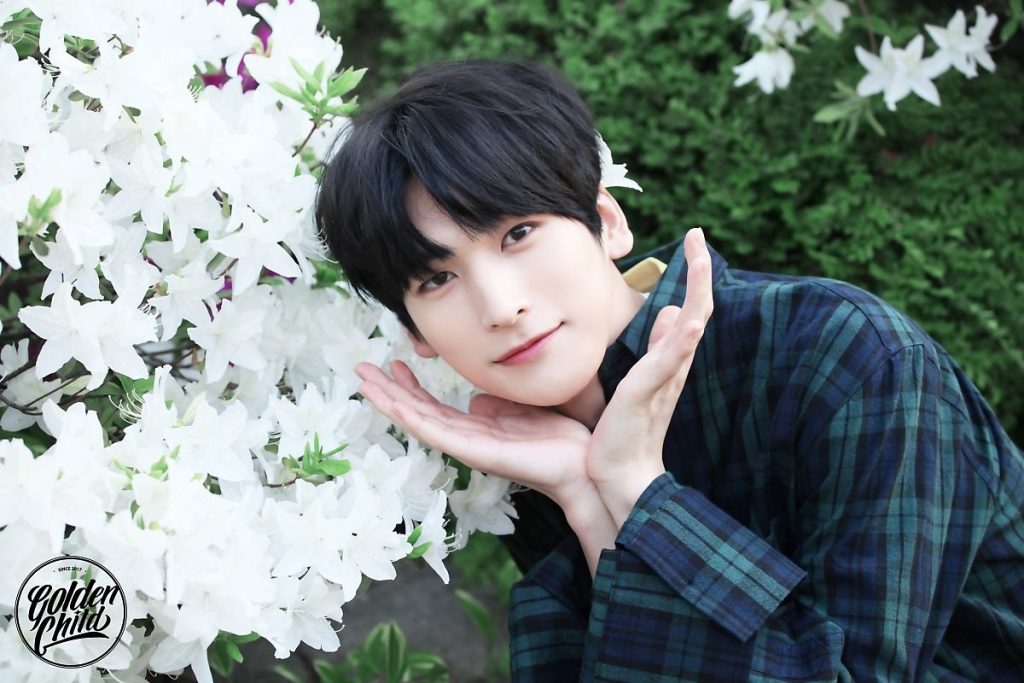 “Hello, this is Woollim Entertainment, Golden Child’s agency. First, we would like to apologize to everyone who has been supporting Golden Child as we are here to present an unfortunate news. Jaeseok who has been an active member of Golden Child will no longer be promoting with the group and will cease activities in the entertainment industry. The reason is due to his health, as well as great pressures from his activities. We have discussed many things with Jaeseok about the different pathways. Ultimately, we decided to respect Jaeseok’s decision. We will continue to cheer and support his future and will do our best will reorganizing Golden Child. Once again, we would like to apologize to the fans for this unfortunate news in 2018; we will do our best in showing an improved and hard-working Golden Child.”

Golden Child will continue as a 10-member group. Officially Kmusic wishes Jaeseok all the best.