That’s right, Ahgases! GOT7‘s lead vocalist and dancer Jinyoung will star in the upcoming TVN drama ‘The Psychometry Guy‘. This is Jinyoung‘s first lead role in a drama. The drama will start airing on TVN early next year.

Jinyoung has appeared in a few dramas and movies in his acting career. He made his acting debut in ‘Dream High 2‘, along with his fellow member JB. He has also had supporting roles in other dramas like ‘When a Man Falls in Love‘, ‘Dream Knight‘, ‘This is My Love‘, and ‘Legend of the Blue Sea‘. Most recently, he appeared in the web series ‘Magic School‘ in 2017. 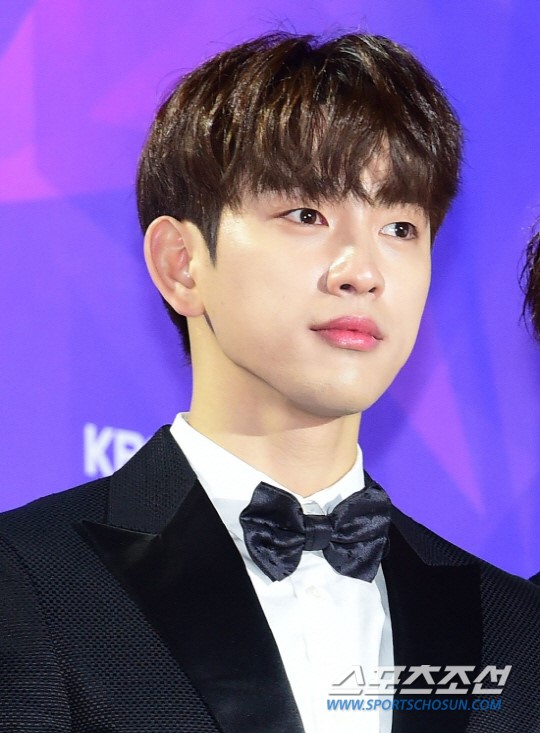 ‘The Psychometry Guy‘ is a fantasy-romance-thriller drama. Jinyoung will play a character who has psychometric superheroes in his hands because of an accident he experienced when he was young. However, he does not know how to use his powers properly.

Are you excited to see GOT7‘s Jinyoung in his first lead role for ‘The Psychometry Guy‘? Let us know in the comments below!

Scroll for more
Tap
NU’EST W are coming back in November!
Second round of ‘Dance War’ is a battle between two Seventeen hit songs!
Scroll
Loading Comments...